And from the README.md: PS4 Linux

PS4-sources 5.3.7 + Baikal patches (should work for most PS4 versions)

It works phenomenally well on my PS4. I use PSXITA v2 with this kernel. Unfortunately I haven't tested on other versions since I only own a 2115b, but as far as i could tell from the patches it should work on ALL* versions now.

You are more than welcome to confirm this by creating an issue with the model and behavior. 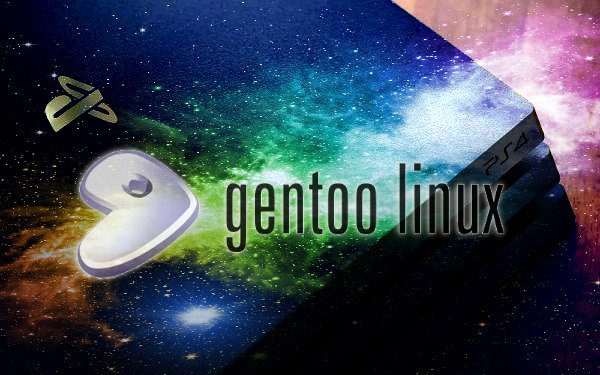 Developer
Senior Member
Contributor
@iguy0 Yes there is video output and it boots to console. But when attempting to enter any input via keyboard to the console none of the keys are being registered and the console shuts off a few seconds later.

The Linux kernel hosted on PSXITA works for me but yours does not.

Member
Contributor
Verified
Same as @MODDEDWARFARE , PSXITA kernel runs fine.
The console shuts off only when you try to enter any input via keyboard (Logitech wired keyboard if the info is useful for you).

Thanks for your help @iguy0

Member
Contributor
Verified
It works for me on a slim version CUH-2015A.

Links: bzImage; initramfs.cpio.gz; psxitarch.tar.xz.
Copy these three files into a USB over 16GB formatted in FAT32 with MBR partition.

When the rescueshell command appears, type "mount", and then "exec install-psxitarch.sh". And it begins the installation.

Member
Contributor
hello, when I install the program black screen on my ps4 pro

Member
Contributor
Verified
@ednand101 You know you are not using the latest kernel right? We are having problems with the kernel stated on this post not the one you provided on your links.

Member
Contributor
hello, how is the program installed on the ps4 pro on the hard drive

Member
Contributor
Verified
So, I downloaded the ps4-kernel.zip above, and the psxitarch.tar.xz from PSXITA. And followed the steps from the official site.
Works for me without any problem.
My model is CUH-2015A.
But the original kernel from PSXITA always give me kernel panic.

When appears "rescueshell" command on the screen, I need to type in order:

And the last kernel that I tried yesterday, everything worked well.

Member
Contributor
can anyone help me please im having mount failure when installing linux.

Senior Member
Contributor
@seanp2500 desperately trying to find any instructions and nobody answers... I feels ya bruh.

Did you get it working? I will try this too when i am home, i guess you have to download the ps3ita linux zip that somebody already linked you, unpack it to the root of an usb stick, add/replace the files with the ones contained in this gentoo zip , stick it in and run the Linux loader payload on your ps4.

Senior Member
Contributor
Well some people answered me. My findings were that I have a bad usb drive. I had hoped i could attempt this with an old usb 2.0 drive i had but apparently it cannot do the job. No matter what i do once rescue shell launched my ps4 will eventually shut off. I am poor atm so I gotta wait on trying again with a new usb 3.0 drive.
You must log in or register to reply here.
Share:
Facebook Twitter Reddit Email Share Link