Following the previous update, PlayStation 4 developer CTurt has now confirmed the PS4 is officially jailbroken via PS4 Kernel Exploits with the ability to dump system RAM and more below! 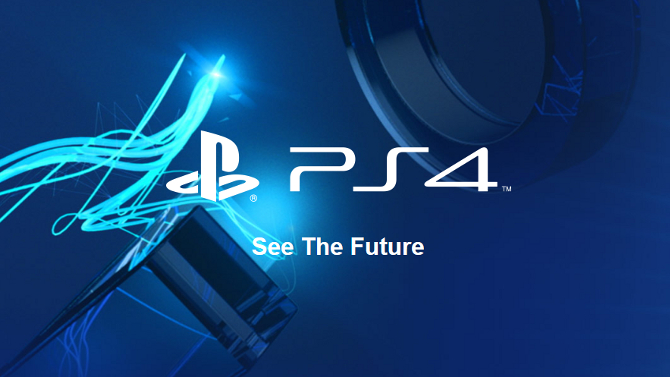 From Radikal-Gamez.net to quote, roughly translated:

Cturt through a tweet today, has confirmed that the PS4 could be said has already been hacked. We are still very green as to this issue but we have been having concurrent information.

Apparently it reports that could be effective for FW higher but that is waiting to be confirmed. For now, only those who are in 1.76 could soon enjoy their consoles released.

I was reading that console bundles of The Last of Us come with this firmware for those who still have not bought already have to start. As more information that WILL seep noted by the leave here.

Finally, from IRC comes the log below as follows:

[SorenAlke] here you-]NOR_DUMP.bin
[SorenAlke] bye
[toxuin] so. I've found a way to crash the system UI on ps4. Reproducible. Will it help anyone?..
[B7U3C50SS] it's useful to get a ram dump or so I've been told.
[toxuin] here's a video anyways:

Senior Member
Contributor
BUT! He did not say what FW it was Jailbroken on! And it's only technically one PS4 (and a few others, possibly) so far! thanks for the topic @PSXHAX

Staff Member
Moderator
Verified
@B7U3 C50SS Yep, it's definitely a start for the PS4 scene developers to work from

Senior Member
Contributor
@PSXHAX just thought you should know that's PS4_NORDUMP.BIN is still not a ram dump.. technically unless the ram is the NOR. Because it came from a 1.76 nor dump but it 's supposed to be a "Decrypted" one. the @SorenAlke did it in IDA PRO. seems legit.

Developer
Senior Member
Contributor
Verified
If you perform multi base system attack you can also crash the system and cause it to dump data directly to the hdd then from there your system shod be in a freeze state remove the hdd while system is frozen and clone it specific segments are not encrypted.
I have never came across a system that this does not work on Werner it's vita psp and avoids using any kind of webkit exploite

Member
Contributor
what fw do the ps4 need too be on?

Developer
Senior Member
Contributor
Verified
If you read thro everything it states he's on the latest FW 3.11

Senior Member
Contributor
Yeah.. but his console isn't hacked.. so to speak. he isn't CTurtE he's just someone i talked to on IRC #PS4DEV @Efnet and he found a way to crash the console.. no biggie when nothing much to do with it.

B7U3 C50SS said:
Yeah.. but his console isn't hacked.. so to speak. he isn't CTurtE he's just someone i talked to on IRC #PS4DEV @Efnet and he found a way to crash the console.. no biggie when nothing much to do with it.
Click to expand...

He found a way to crash but with this there is also a way to dump had the time to play around with it. Start looking around on github for the main Dev his program shod help you