Today PlayStation 4 developer @zecoxao made available via Twitter a PS4 Jailbreak (Syscall 112) Installer Payload which he explains, "installs syscall 112 to your system so any of the apps that need root permissions can just call this syscall and get root."

From his Tweets below, to quote: "It is mostly based code off of other great devs such as ChendoChap, Sistr0, CelesteBlue123 SocraticBliss to name a few. but the gist is that it's a minimal launcher for the installation of a jailbreak syscall. I did not want a lot of code just to do a simple thing I needed." 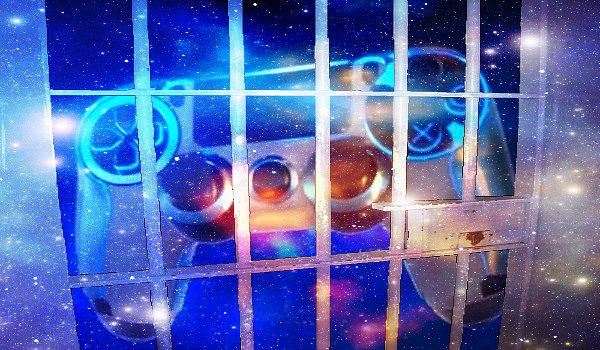 Senior Member
Contributor
Verified
No idea what it is for. ¯\_(ツ)_/¯

Developer
Senior Member
Contributor
Verified
Gives apps unjail via (free) syscall 112. Means apps (like mGBA etc) no longer need to have unjail code within them, it's done via payload. I would wait for the official release of the HEN + 112 payload TBH.

Senior Member
Contributor
Verified
can this lead to custom video player with all video formats?

Member
Contributor
Verified
hope to get this soon

Developer
Senior Member
Contributor
@DEFAULTDNB no, with proper authinfo or