PS4 Kernel Exploit Confirmed by Developer CTurt, No JailBreak Yet

While this is fan-freaking-tastic news, keep in mind this does not mean there is a PS4 jailbreak... yet.

Keep an eye on our PS4 JailBreaking forum section though, and when there are further developments we'll be sure to post on them here! 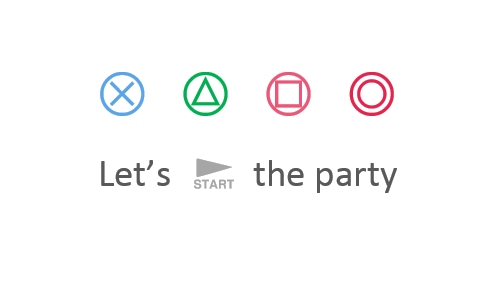 Member
Contributor
at this time, I should buy a ps4 with 1.76 or lower fw lol

Member
Contributor
Guys! There is no public jailbreak yet. Maybe developers can do more with kernel exploit and we can use it with lastest fw. That needs time and patience.

Sostanco said:
Finally we start the game
Click to expand...

The cat and mouse game started some time ago except without the mouse there is nothing that can be done about it. And anything that has bin found I recommend stays that way for awhile if the scene knows what's best. Experience is a teacher on both ends of the spectrum

Developer
Member
Contributor
For those that want's to know. It's been patched on upper fw's.

Endless said:
For those that want's to know. It's been patched on upper fw's.
Click to expand...

Developer
Senior Member
Contributor
Verified
That's correct I'm still on 2.55 myself and havnt updated yet 2 many tests to run still

Developer
Member
Contributor
Verified
The problem is that this exploit already patched long time ago since 2.xx FW update

Staff Member
Moderator
Verified
Indeed... this is from IRC, if I'm following it's an older known exploit just discovered that it works on the PS4:

PSXHAX said:
Indeed... this is from IRC, if I'm following it's an older known exploit just discovered that it works on the PS4:

That's some fap-tastic news.
Also that Putty connection to ps3 has also been made.
This just keep's on getting better.