Following the PS4Macro Utility and PS4 DS4 Controller to PC Mouse Python Script, developer @starshinata made available on Github a free PS4 Keyboard and Mouse Adapter App that allows you to play games on your PlayStation 4 using a keyboard and mouse without any controller required.

Here's more from the README.md: PS4 Keyboard and Mouse Adapter

I didn't expect a single person to find out about this repo but you guys somehow did, so I added a UI, made the configuration process more user-friendly, and also created a setup for those of you that don't know how to build the code and just want to play.

If you think something doesn't work or is not good enough, don't get too mad at me and don't hesitate to tell me about it in our Discord server or create an issue here.

(if you come up with a sexier name, feel free to give me suggestions [and no, I don't like "IPS4 X"

Just download and run it. It will automatically do all the configuration stuff for you (if you get into trouble and need help, join the discord server I linked above).

I learned about REM4P's existence after I wrote this tool. I checked it out and I have to give props to the dev - he's done a damn good job. The app works good, great website, documentation, and tutorial. Things you might not like are: it requires a plugged-in DS4 controller at all times instead of emulating it, also it's paid, no trial, non-refundable, and the forums are locked for reading if you are not a member.

What this app does that REM4P doesn't:
Credits
Cheers to MSZ_MGS on Twitter for the heads-up of this PS4 scene news earlier! 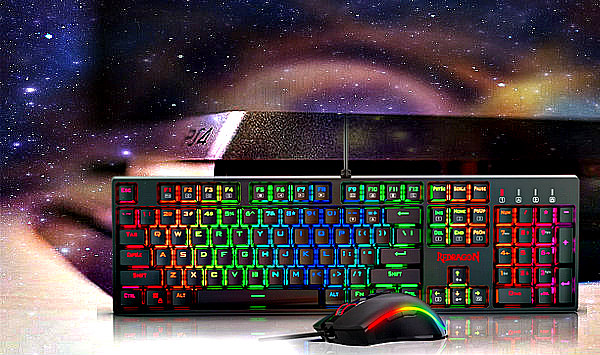 Member
Contributor
@Zeref I have 5.07 jb ps4. Do I need to create psn account to do this ? Can you write me a simple guide.

Developer
Member
Contributor
Hey guys, just wanted to share that the new update is out (v1.0.7). Finally added mouse configuration settings. It takes a few minutes to configure it but once you do it, mouse feels awesome, it's like playing on a PC. I'm really happy with it! Keep me posted on how it goes on your side.

Member
Contributor
Verified
Firstly thank you for your awesome work. I have a question about this program. I tried to use racing wheel that is not supported PS4 with this program. And i achieved to use it with JoytoKey. However, I have a problem.

When i pressed the gas pedal smoothly, I can not get a smooth feedback in the same way on the game. Because some buttons like R2 require sensitivity adjustment. If you fix this problem, i play formula 1 with racing wheel that is not supported ps4. Can this problem be solved?

Member
Contributor
I can't use remote play because he update

Member
Contributor
Asks to update Remote Play. Doesn't work with old Remote Play version which I use for 5.05