Following the Mednafen PS4 Emulator PKG release earlier this month, PlayStation 4 scene developer @Markus95 (aka @Kus00095) shared on Twitter a 2-Players Configuration Mod for the Mednafen emulator PS4 port by Znullptr (aka dmiller423) who recently set up a Github Sponsors Page for supporters of his work.

Here's more on the release from Logic-Sunrise.com, roughly translated to quote:

After a few days of research and work, here is a second version of Mednafen (a multi-emulators) including some new and not least.

Indeed, since the first publication, I decided to improve this fabulous homebrew developed at the base by Znullptr, by adding new features so that it becomes a must (if it is not already the case).

After publishing a first version of the .cfg, allowing the emulation of several retro consoles, here is a second version with its small batches of novelties.

In this update you will now find the mode 2 players for all the consoles of lounges (PlayStation, Megadrive, Super Nintendo, NES, etc ...), you can play 2 in your favorite games, the second controller PS4 is so now supported.

You will also find the functional keys L2, R2, L3 and R3 for the PlayStation emulation, but also the emulation of the joystick 6 buttons for Megadrive allowing you to play more easily Street Fighter II for example.

Changelog:
To apply these new features simply replace the file mednafen.cfg on your USB key by the new available in this new. 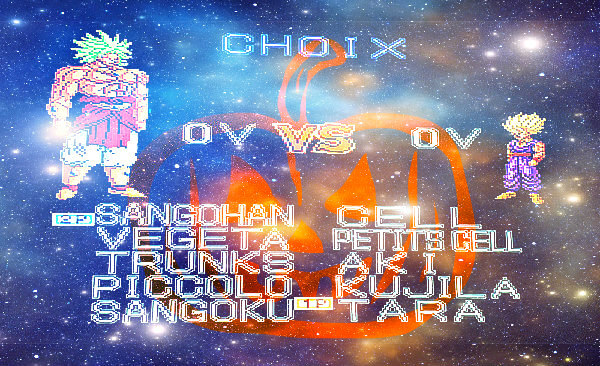 Senior Member
Contributor
Verified
Am able to play SMS, MG, SG, Snes and Gba Roms except for good all classic PSone games. Am using bios SCPH5500, SCPH5501, and SCPH5502 in the firmware folder. For the love of god I just can't figure out wat am doing wrong. Am on PS4 Slim console.

Senior Member
Contributor
Verified
Am gonna try a different bin and cue files for a different game and if that fails too then I dont knw man.

Member
Contributor
Verified
Will be trying this out later. Thanks for a great scene

Developer
Member
Contributor
Verified
@Rzio,
Check in your .cue with txt editor, if you have same name of your bin/iso...

It would be totally awesome don't you think? With all the NS exclusives

Member
Contributor
I really want to play old games without delay. When will this be possible?

Member
Contributor
I cant get sega saturn to work. Has anyone had them working?

Senior Member
Contributor
Verified
@Kus00095,
Finally figured it out, it was the game bin/cue files which were corrupt. I redownloaded the files from a different website and bam the emulator worked.