Below are the translated highlights, and thanks to DualShockers.com for the news:
In summary, even though the NEO will debut as a high-end PS4 console with 4K support it will still remain a PlayStation 4 console... and as a result, Sony doesn't have any immediate plans to change their marketing strategies. 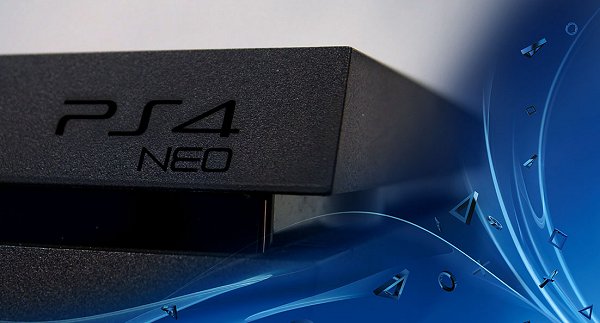