While time for Halloween tricks is winding down, PS4Scene treats keep coming as @Al Azif releases more on Twitter following the earlier PS4Vibe PKG with PS4 Notifi for notifications, a PS4 LibLog PRX logging library and a PS4 Skeleton base package (PKG) for PlayStation 4 homebrew developers to utilize in their OpenOrbis PS4 Toolchain creations!

Adds a single function notifi(). It functions like printf however the first arg is the image to use (NULL and any invalid input should default to the default image). Examples are as follows,

Code:
You can use URLs in the image space as well, just try it and see if it works.

A simple "do it all" logging library (PRX) designed for use on the PS4 using the OpenOrbis Toolchain. It should be easy enough to follow along with for beginners as it doesn't do anything "fancy," most of it is just conditionals/data formatting, and it's less than 1,000 lines.

And from the PS4 Skeleton README.md:

A "base" package for those interested in creating homebrew with the Open Orbis Toolchain. It include functions that set up easy logging (via libLog), notifications (via notifi), jailbreaking capabilities (via sleirsgoevy's libJbc).

Only the notifications that I leave by default should be changed, it is also possible to delay the time to show a notification by editing the function sceKernelSleep(X); placing a number instead of (X) that will delimit the delay in milliseconds as specified.

Code:
Here is 40 options you can use for notifications. These can be used online and provide some good use. simply take the notification.db tab from your ps4 from FTP and edit the (URI Section)
you can also load custom images from links and there too work online. I never really got around to finish my notes as such, but hopefully others can find some useful and cool things, Another thing to point out is if you replace the app.db or notification.db
you MUST be signed out of all user accounts. The PS4 will auto update those files every minutes so if you replace one of those files when the ps4 tries to update it it will reset to factory. Use goldhen FTP and logout then replace. Here is an old link to backup i made for online.
If used online you must remove al-azif DNS and place the dns settings to auto for online ps4 to psn can connect: zCaazual's YouTube Channel
2 links
1 makes the messages appear below the 40 that are there.
The other is normal
Enjoy images are from 9.60 PS4 pro
These are all copy over from JB using the backup option. No jailbreak no FTP just edit/backup/install
All games/apps work from shortcuts from the quick menu. Add your own title, image and desc. very nice for online use/customised PS4 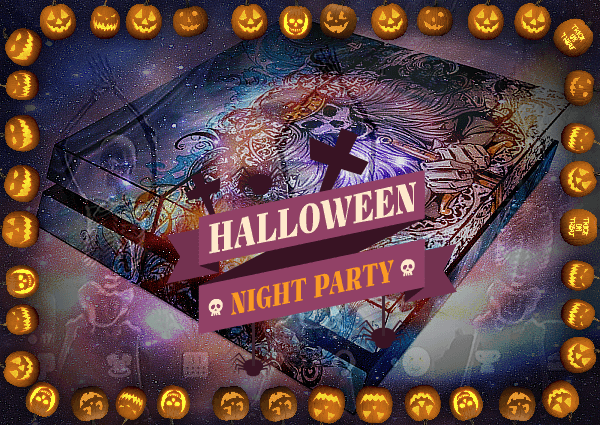 Member
Contributor
Verified
Al has been on a roll. She's releasing stuff back to back.