We've got a little surprise for people who have been patiently waiting to see what kind of progress has been made on the PS4 scene. A hacker by the name of @WhiteHex (YouTube Channel) has recently contacted me with some information and I have come here to help get the ball rolling.

There have been recent developments in the area of converting a retail version of a game into a full blown debug game. The game used was a Retail Version of Minecraft which was converted to a debug pkg and installed in the same way a game or demo from the PlayStation store would be.

Previously a method using the APP_Home, a similar method that was used on the PS3 was used to achieve this result on the PS4. This new method of converting allows for the game to be installed directly from the console so no computer is needed. A lot of work is happening but a lot of work still needs to be done.

Below are some images showing the game in the PS4's menu and the last picture shows it being closed. 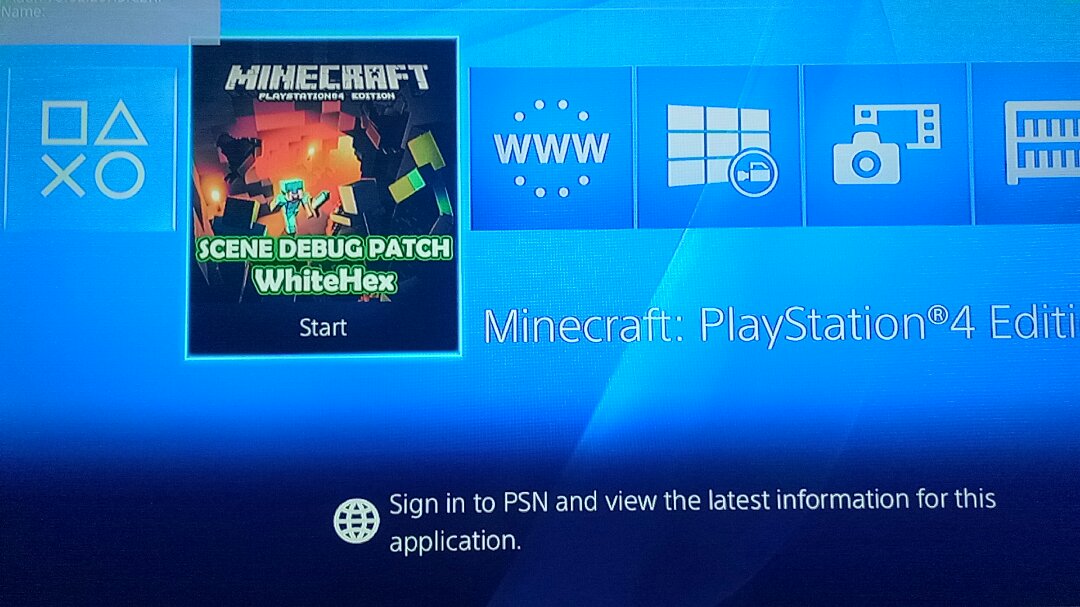 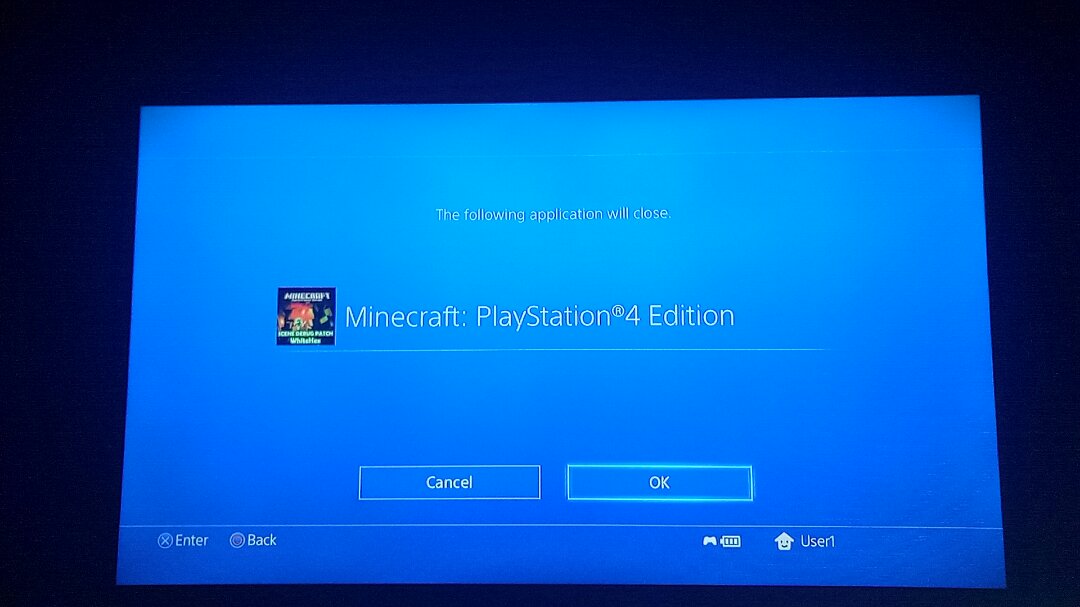 Thanks everyone for your continued support and @WhiteHex and other scene members would like everyone to know that Homebrew is coming! Soon, we will be able to play and use our favorite homebrew on our favorite console!

Video Download / Mirror: minecraft_ps4_video.mp4 (20 MB)
In the meantime this is @Mitchy403 and @WhiteHex signing out!
Click to expand...

Staff Member
Moderator
Verified
I'm mobile right now and typing sucks from this phone but will definitely keep an eye on this thread... cheers guys!

Developer
Senior Member
Contributor
I might write a tutorial sometime in the future if this gets enough interest. ^^^

Seen that on twitter. Where to get the game pkg? Its seems you need to install game data from retail disc and install its pkg?

Senior Member
Contributor
Verified
Retail version of minecraft is the physical version or digital? so can we do to new games like tekken 7 or just 1.76 games

WalangAlam said:
Seen that on twitter. Where to get the game pkg? Its seems you need to install game data from retail disc and install its pkg?
Click to expand...

This movie is not related with WhiteHex.

Developer
Senior Member
Contributor
1.76, and the end result is a .pkg that you can install on a testkit at the moment. people are still figuring out the sealab video.

@PSXHAX why is this not on the front page? i worked my ass off to do this ?

I'll be waiting on your how to.