For those just joining the PlayStation 4 Scene, here are some additional Droid-related articles sorted by date with the oldest first:
Cheers to MSZ_MGS for the heads-up on this via Twitter earlier on! 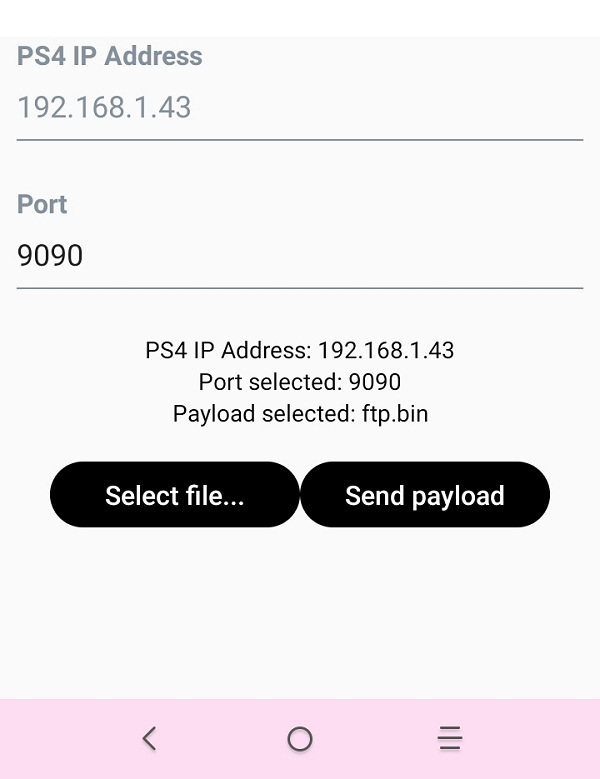 Member
Contributor
Verified
Was just looking for an android payload sender, thanks!

VIP Member
Member
Contributor
Verified
So much easier using my cell. Thanks!!

Developer
Member
Contributor
Verified
What even the reason to write it in react native. At least it is less annoying than the existing payload sender app when you try to send payload to multiple IP/port (you have to kill the app to change the target IP/port). Also 16x bigger in size thanks to react native.

Member
Contributor
Verified
Well React native apps can be updated over the air without going through App stores, need to code only once for it to work on both Android and iOS (and desktop as well in recent versions).

Also, it's just a 30 Mb apk. I don't think anyone has a major problem with 30 mb storage on their phones.

Also, consider that coding in React native is easier for web developers instead of learning 2 platforms from scratch.

Member
Contributor
Verified
at last im waiting for this