How to:
PS4-PFSPKG-DUMP v1.1 Changelog:
In other PlayStation 4 hacking news making rounds on Twitter today, developer @CelesteBlue announced that he's working on a PS4 system update blocker without DNS that will be included in PS4-HEN-VTX coming soon for 1.76, 4.05 or any firmware that has a kernel exploit.

This means blocking PS4 updates via Sony URLs to prevent them from downloading so you don't have to go through removing them (if they were downloaded but haven't been installed yet) will be simplified so that even if the .PUP is downloaded, it can't install.

Thanks to @prreis and @TheOneAngel for the heads-up in the PSXHAX Shoutbox earlier today! 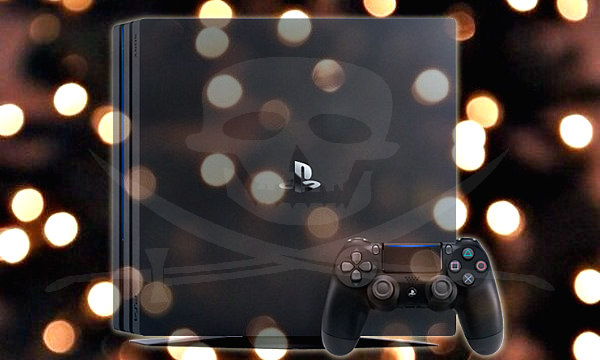 Dump of 2 files done with this payload. Nearly 90 GB for gow3!

Other files dumped with PS4FTP-VTX.bin

Now i have to try building final pkg.

wait, what?! its a ps3 game, how did it more than doubled its size?

Senior Member
Contributor
is there anything we can do to run games that need 4.55 to run like crash ?

Senior Member
Contributor
Verified
This is all great and nice but... will there be a way to play newer games on 4.05? Something like the eboot.bin resigning on PS3?

Senior Member
Contributor
Verified
No, because it is higher quality and better than PS3, thats why.

Senior Member
Contributor
I just had to update to 5.01 when it was out...silly me

Developer
Member
Contributor
@j4ckp0t excellent, how much time did it take to dump 90GB?

For people for which this isn't working, I am not sure what's going wrong. Note that unlike other payloads where you send it when the browser is open, this payload has to be sent when the game is open. I'll make a video tutorial if it doesn't work for more people

Edit: Also mention if you've compiled the payload yourself or hex edited it.