Here's a 360-degree MP4 video and the official announcement from Sony President and Global CEO Andrew House, to quote:

"More than three and a half years ago, I stood on stage in New York to unveil PlayStation 4, which captured our vision for the future of gaming. That vision placed the gamer at the center of the PlayStation ecosystem and empowered developers to create transformative experiences.

This afternoon I returned to New York for another PlayStation Meeting to discuss the evolution of the PlayStation 4 platform and introduce PS4 Pro. This new high-end PS4 will sit alongside the new slimmer, lighter PS4, which we officially unveiled today. 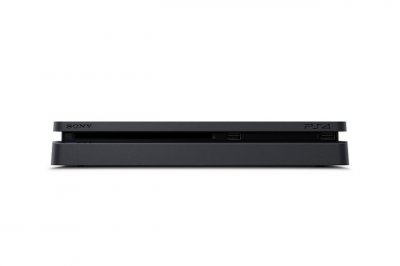 The new standard PS4 is starting to ship to retailers now and will be available by September 15 for a suggested retail price of $299.99, representing great value for gamers who haven’t joined the PS4 community just yet. Our engineering and design teams collaborated to consolidate PS4’s high-performance technology into a smaller, more energy efficient form factor.

When comparing the new PS4 model to the current model, we’ve reduced volume by 30 percent, weight by 16 percent, and power consumption by 28 percent. Despite the sleek design, the new model packs all of the same powerful components that have made PS4 the best place to play. 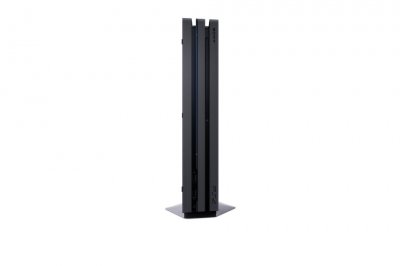 With PlayStation 4 Pro our goal is to deliver innovation in the form of cutting-edge visuals and graphics while in the midst of the PS4’s lifecycle. PS4 Pro, which launches November 10, 2016, for a suggested retail price of $399.99, enhances PS4 games by supporting the latest in imaging technology through 4K resolution and High Dynamic Range (HDR), as well as smoother frame rates. Games that already look extraordinary on PS4 will look richer and more detailed, thanks to the more powerful GPU and faster CPU at the heart of PS4 Pro.

With more pixels, 4K’s higher resolution delivers graphics that are sharper and have greater detail than ever imagined. HDR enables visuals to look much closer to the way your eyes see the real world. 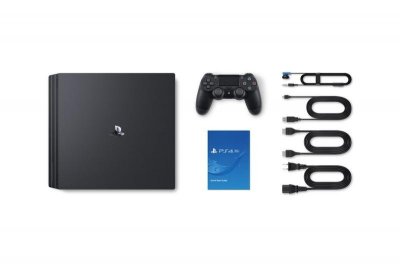 Some developers are updating previously launched PS4 games to add PS4 Pro support, while other developers are building PS4 Pro support into upcoming releases. At launch, you’ll be able to download patches for games – such as Uncharted 4 – which are enhanced when playing on the new console. Future releases that will have PS4 Pro enhancements built-in include Call of Duty: Infinite Warfare, Horizon: Zero Dawn, Mass Effect: Andromeda and Days Gone.

However, even if you own an HDTV that does not support either 4K or HDR, PS4 Pro still provides a number of benefits. All games will run in 1080p resolution, and some will even run in a higher or more stable framerate. If you’re a gamer that wants to be at the forefront of innovation, PS4 Pro is for you.

We also know a lot of our fans watch movies, TV shows, and videos on their PS4, so we’re working with our partners who offer best-in-class streaming services to build new apps for PS4 Pro. Netflix will launch a new app at the launch of PS4 Pro that supports 4K. YouTube is also developing a new 4K-compatible app for PS4 Pro.

But it’s important to note that the choice is yours. Whether you’re playing on PS4 Pro, the new slimmer and lighter PS4, or the PS4 system you bought at launch in 2013, you’ll have access to the same amazing games with the same features and same vibrant community that make PlayStation the best place to play.

There won’t be any gameplay features exclusive to PS4 Pro or the standard PS4. In fact, we believe the impact of HDR on gaming and entertainment is so promising that all PlayStation 4 systems – back to the very first console sold in 2013 – are now HDR capable.

It is incredibly important for us, and our developer partners, to maintain one PS4 audience. All PS4 systems are also ready to deliver on the promise of virtual reality with the upcoming launch of PlayStation VR.

Whichever system you choose, we’ll continue to give you the exclusive franchises, blockbuster third-party titles, and unique games from creative developers that you’ve come to expect from PlayStation.

I want to take a moment to thank everyone in the PlayStation Nation for the incredibly passionate support around PS4. From day one with PS4, we’ve been driven to create a system tuned to the needs of gamers. PS4 Pro builds on that goal even further, and we can’t wait for you to try it." 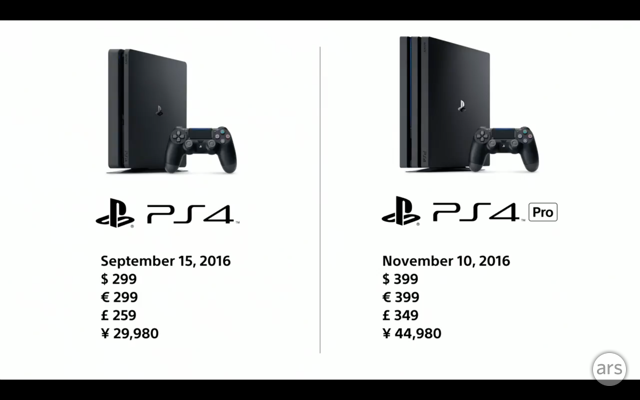 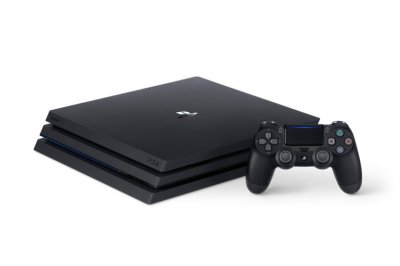 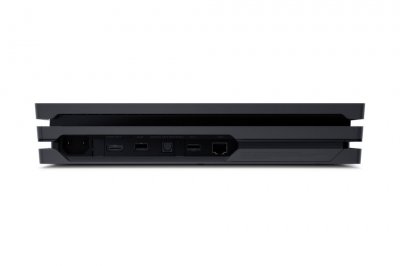 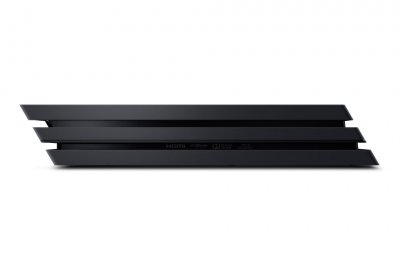 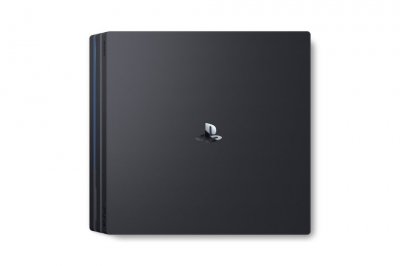 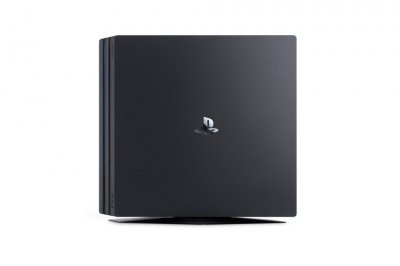 Staff Member
Moderator
Verified
Thanks for the news @VultraAID, I mainpaged it and will update it a bit more as I run across additional details, pictures and videos.

Senior Member
Contributor
For now I will keep my standard ps4