Normally, the cross-save function baked in the games require PSN, so this is a way to get around that. 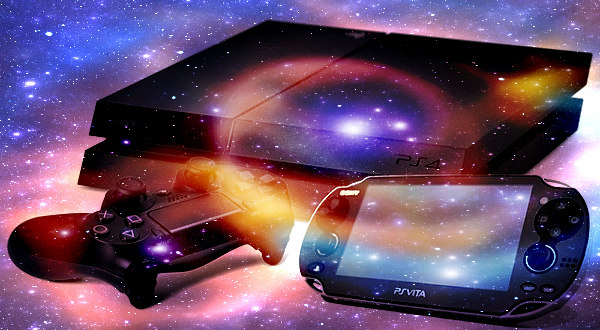 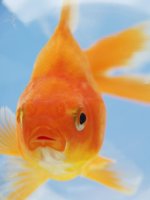 Staff Member
Moderator
Verified
Moved to the PS4 Guides and Tutorials forum now and mainpage, as we aren't updating the PlayStation Vita sections any longer except for any PS Vita OFW updates that may surface beyond 3.73.

Senior Member
Contributor
Verified
I hope this isn't a silly question but could it be possible to say for example take a save from 9.00 and copy it to a 6.72 ps4 to mod it?

@MODDEDWARFARE has said it is not possible but could there be a possibility in the future?

Apollo save tool for the ps4 is amazing

at least that from my experience anyway

Member
Contributor
Verified
This is cool!

Member
Contributor
That's exactly what I am looking for