Were is this hot mess going exactly? Hold your wad, we'll get there... but first let's revisit some PS4 XMB Mods from @Senaxx and PS4 App Database / UI Mods by e✘treme. 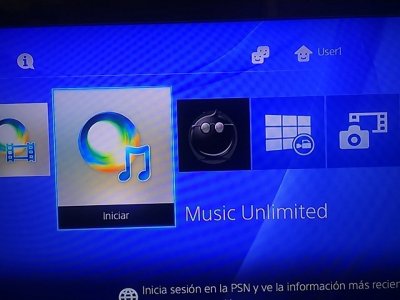 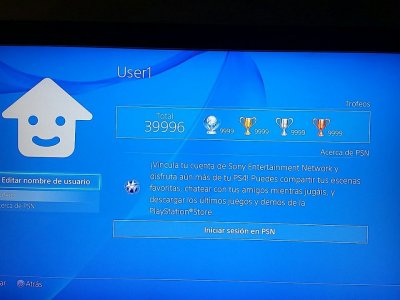 So what's the dealio with these supposed PS4 1.76 modded trophies? More XMB edits, known mods but not interesting or is @j0lama on to something cool?! Share your feedback in the comments below!

Hello everyone, This is a program that will let you open a PlayStation 4 .PUP File container and let you extract the inner .PUP files inside the SLB2 container aka PS4UPDAT.PUP. 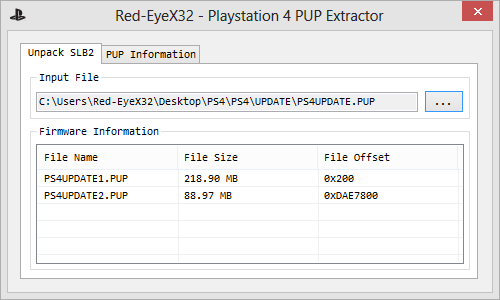 I hope you enjoy and use the source as a learning tool. Don't try to make your own application and claim that you made it. I didn't see any open source application that let you extract crap from the .PUP file in C#, thus this is why I'm here.

All you have to do is right click on the listView and select whatever you want to choose. And wa-la files are extracted. Don't try to make and edit the GUI and claim that you have made it!

And from j0lama, roughly translated to quote: PS4 PUP Extractor

It is a simple application to extract data and information from different files update PS4 (PS4UPDAT.PUP). With this application you will see how many files side is formed the original PUP file, various data about them (name, size and direction in the beginning) and be able to dump the subfiles.

Here you have an image and a video program demo test with version 3.55. 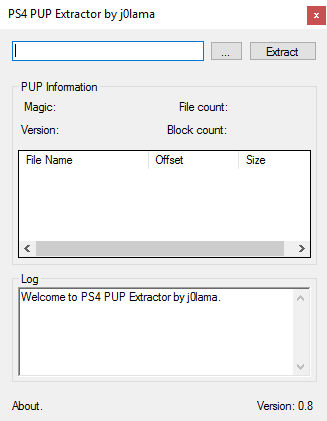 As I always say, this is a beta and it is normal to have bugs. To notify me of an error in the application contact me via Twitter or YouTube. A greeting.

Senior Member
Contributor
HAX, you are a bad, bad guy...

Member
Contributor
What does this do basically?

Staff Member
Moderator
Contributor
Verified
The PlayStation 4 PUP extractor unpacks PS4 PUP files to examine, as for the 1.76 modded trophies thing I think it's just for looks really to joke with friends about etc.

PSXHAX said:
The PlayStation 4 PUP extractor unpacks PS4 PUP files to examine, as for the 1.76 modded trophies thing I think it's just for looks really to joke with friends about etc.
Click to expand...