From the README.md, to quote: PS4-ROP-8cc

This is a port of shinh's ELVM branch of 8cc to the PS4 return-oriented programming. It runs C code on OFW 6.51 via Fire30's WebKit exploit.

Simply run make and follow the instructions to setup the toolchain.

A reference script, scripts/run.py, is provided.

Code:
Look at its source code if you want more precise control over what's happening.

Code:
The compiler has been modified so that memory addressing and type sizes are the same as in native code. This allows native headers (e.g. from OpenOrbis ***) to be included directly.

The calling convention is essentially CDECL, with call being implemented as push next ; jmp func ; next:. That is, SP (rdi) points to the return address on function entry. The result is returned in B (rcx).

The compiler detects whether a given function call is a rop-to-rop or rop-to-native call, and converts the calling convention if necessary. For native-to-rop calls the conversion has to be performed explicitly:

Code:
To call a native function pointer, you must call rop_call_funcptr or implement the same functionality yourself:

Code:
Note: there is a ready-to-use wrapper for pthread_create in librop/pthread_create.h that will perform the conversion for you.

This is no speed demon. 8cc compiles the C code to a stack machine, and is is then run on a software-emulated stack. The use of ROP further slows things down by essentially disabling CPU branch prediction. The end result is that an empty for loop does about 1e6 iterations per second.

Known bugs
Cheers to @liylith and @mcmrc1 via Twitter for the heads-up on this PlayStation 4 ROP news. 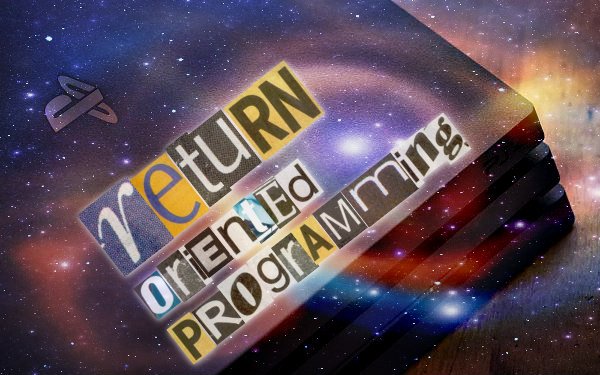 Member
Contributor
Looks like they are digging higher fws... 6.20 is mountable aka jailbreakable... 6.50-7.02 idk... progress being made