This latest PlayStation 4 revision arrives proceeding the PS4 DevKit Leak and amid recent signups for their PS5 Firmware / System Software Beta Program aimed at those already in the PS5 Scene.

As always DON'T UPDATE if you wish to use PS4 game backups and homebrew apps whenever a new PS4 jailbreak exploit arrives, and we'll add any related Tweets as PlayStation 4 Scene developers have a chance to examine it.

Main features in version 8.52 update
Finally, here are some PlayStation 4 Scene guides on How to Block PS4 Firmware Updates, How to Delete Downloaded PS4 Update PUPs that haven't been installed yet, How to Update to a Specific PS4 Firmware and some PS4HEN Update Blocker Payloads for those interested. 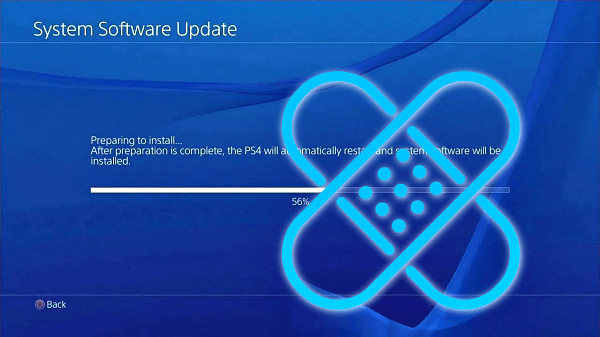 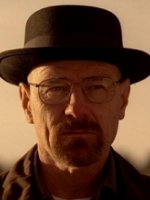 Member
Contributor
Verified
That cyberpunk update makes me think there is a private exploit working on 8.03 or it was made with the source code from the cd projekt red data breach some months ago

Senior Member
Contributor
Verified
If 8.03 has been exploited privately as then only the update could be dumped and a FPKG could be created for it, i dont think so it was cause of source code as:

1.) the archive has password.
2.) To create pkg file official software development kit tools would be used.

Senior Member
Contributor
Verified
How on earth he got the cyberpunk update?? Not that i am interested in that garbage game, but how he got the update and managed to backport it.

Let's hope something good is about to happen, fingers crossed.

Staff Member
Moderator
Verified
Everyone has their own thoughts on how such things happen, my opinion is that some inner circle devs (those working for Sony and moonlighting in the scene) have had access to 'everything' for years, so they don't need to rely on public or private userland or kernel exploits to dump / decrypt / etc and then pass it down the foodchain in bits and pieces (as they see fit) to the more public (familiar named) scene devs... some of which are only pseudonyms (alter ego / aliases) for the chosen few.

By 'everything' above, I mean they have the SAMU keys and can dump decrypted kernels from latest PS4 Firmware version without any kernel exploit required... as @Abkarino of Team Rebug stated himself over a year ago:


Here are some previous PS4 Secure Asset Management Unit (SAMU) Processor articles including the patent, and the Tweets HERE reveal some folks who paid for the SAMU decapping back in 2016... so findings covered in 2020 articles like THIS are based on Fail0verflow's resources from years earlier.

The same thing happened when the PS4 7.00 Decrypted Filesystem and Kernel were leaked back in 2019, people asked how and who? back then also... and this Tweets holds yet another clue:


Basically Save Wizard, or at least the ex-Datel employee named above who now works for them, are part of the inner circle devs with access to the SAMU decapped and all the PS4 secrets... including the ability to dump and decrypt everything (how do you think Save Wizard was able to get their 'product' working with the latest games after each new FW update?)

That said, since the inner circle devs have a vested interest (working for Sony, or peddling unofficial products such as Save Wizard) it's safe to say they'll string the PS4 scene along for many years to come as the same group has done for the last 2+ decades.


Don't expect a SAMU hack or keys anytime soon, and as bug bounty profiteers cash in we may see more public exploits based on their findings trickle down but of course they'll always be patched first in the latest Firmware.

I suppose the scene could get boring after awhile if everyone had access to everything the elites do, but in my opinion the recent PS4 / PS5 DevKit Leak wasn't planned nor agreed upon by the inner circle of devs... meaning it may still hold secrets (such as what can be unlocked with access to a PS5 Development Kit unit on the earliest CP / FW available) for years to come as the public scene will never keep pace with the private one:

Member
Contributor
Verified
Thanks for the heads up, I'm still on 8.50 and can connect online but as soon as it bugs me to update to play online I think I'm just going to stop updating my PS4.

Member
Contributor
Verified
@vvitch if you don't disconnect from Internet, you don't have any chance because they forcibly will update you.

Member
Contributor
Verified
Good day. I know making jailbreak takes a whole lot of work (thanks to all the devs and contributers all these years seriously you guys rock) my question is there any way i could contribute to something like this?

I dont know much about by it but i have a thirst for knowledge and pick things up relatively quickly. If there is some way i could contribute back and help the devs that would be awesome. Thank you for your time and have a great day

Member
Contributor
Verified
As up to date always. Thanks.