Those who missed their last PS4 Beta signup listen up: you can register now for Sony's PS4 System Software 5.50 Beta program beginning today in territories including Europe, Japan and the USA!

The cool thing about being in Sony's official PlayStation 4 Beta program beyond the ability to install PS4 Beta PUPs to check out new features before they go public, is while on PS4 Beta System Software (until the Final public version) Sony lets you roll back the Firmware by going to System Update in Settings to reload your existing Firmware there.

This means if you're on 4.05 OFW and update to 5.50 Beta to access PSN and play new PS4 games then you'll be able to 'downgrade' back to 4.05 as long as you remain on the Beta Firmware while in Sony's program.

We’re getting ready for the next major system update for PS4, and can use some help from PS4 owners to test it out ahead of launch. Starting today, you can sign up for a chance to be a beta tester and get an advance look at some of the improvements and new features coming to PS4. And good news for Canadian folks – beginning this beta, PS4 owners in Canada are also able to register for the beta testing.

You can register to be a beta tester anytime between today and the start of the beta expected in February. Users must be 18 years or older. Once the beta starts, we’ll close registration.

Beta testers for our previous major system software update, version 5.00, got a preview of features like Family on PSN, friend list management, message improvements and much more before launch.

If you’re part of the program, you’ll receive an email with instructions on downloading the beta version of the next system software. In order to sign up, you’ll need a PS4 system with an internet connection and SEN account. And remember — you can roll back to the previous system software at any time.

And starting this beta, you can choose to be added to future betas automatically without having to register again. If you choose to do so, you’ll receive an exclusive PSN avatar.

We’ll be back soon with an update on the features you can expect in the beta. Many thanks to everyone signing up — especially our returning beta testers! Your feedback helps us make the system software update even better.
Cheers to @LightningMods for the news tip in the PSXHAX Shoutbox earlier! 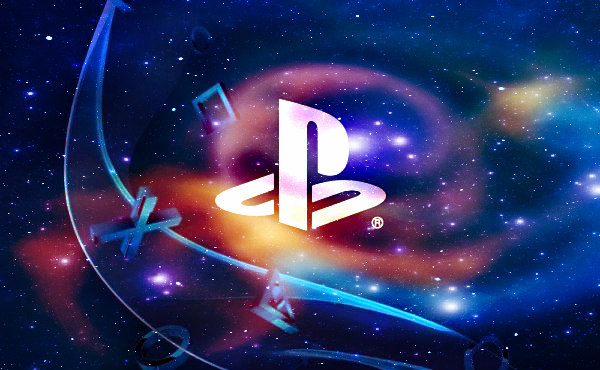 Senior Member
Contributor
What if I update to 5.50 beta and after I want to go back to 4.05 but the beta SW not allow me to go back, only 5.01? The Sony Beta TOS not mention anything about downgrading. Sorry for my English.

Thanks for the link.... It's nice having multiple machines.

Yes, you can usually go backwards from a beta.

Senior Member
Contributor
Verified
if i stay to. 3.55 i can switch to beta 5.50 with pup in offline mode and go online, download all i want from. psn and than when i want, go. back to 3.55 in offline mode? what is steps to go it?

Senior Member
Contributor
Verified
i think if i have 4.05 and update to the beta 5.50 i can go back to 5.03 the lastest official firmware otherwise I could go back to any firmware how can the beta remember the last firmware i was?

Member
Contributor
Verified
do all betas let you roll back or just the upcoming one?