It's been awhile since sharing his decrypted sl-config.xml.env, and following past PS4 UART updates and PS4 Hardware Pinouts today PlayStation 4 developer qwertyoruiopz posted some pictures of his latest PS4 UART to DCSD project on Twitter!

From the related Tweets below, it appears he's using hardware and mapping techniques while working on dumping PlayStation 4 UART debug logs and may end up bruteforcing commands via the syscon UART as suggested by VVildCard777 in hopes to obtain more information on the PS4 system controller for developers.

Using DCSD as generic UART to USB. Easy to do without soldering by just sticking jumpers in the hot glue.

Not too shabby of a solder job. Here's to hoping the PS4 still boots!

I see you have syscon uart connected there, planning on bruteforcing commands? had no luck with it yet myself, need to make a good go of it.

i have waaay more than 7 leftover lool. I just put in bare minimum to hold everything together more or less.

I just connected both because I don't really wanna open the PS4 again. But after looking into it it sounds interesting.

i kinda overheateded the board with the soldering iron tip on one point. maybe some trace could have gotten damaged. thankfully not
Because I don't have any handy and got plenty of DCSD 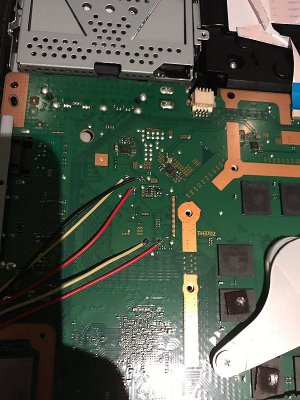 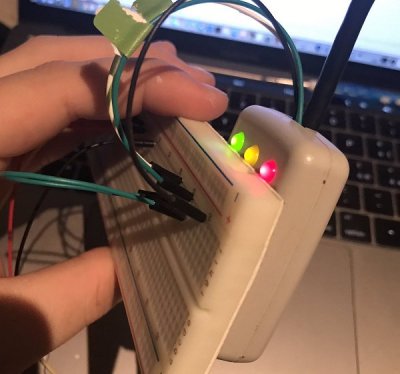 Code:
right, i only solder 1 wire (tx on ps4) and attach gnd wire to hdd cage, then using like 5$ uart to usb i listen on arduino(serial montor). very simple.

Thanks to @ArthurBishop, @Chaos Kid and @raedoob in the PSXHAX Shoutbox for the heads-up! 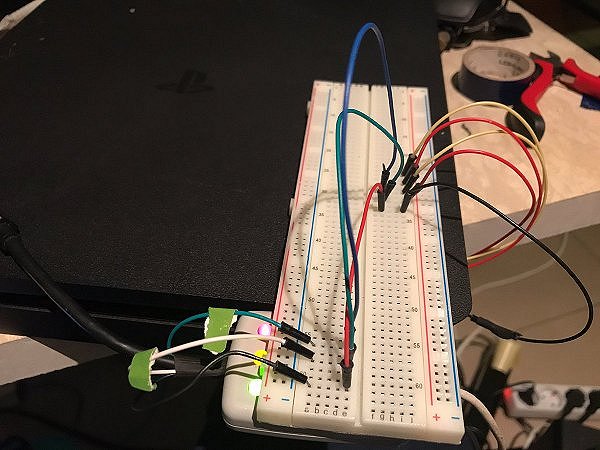 Senior Member
Contributor
Boooring. Even if we will discover something then he won't release it because he's attention seeking kid and you are just giving his childish mind attention by making such newses. I think we should just ignore this guy.

Senior Member
Contributor
Yes! He is a mediocre photographer, not a developer or hacker (do you remeber "pencil jailbreak"?).

Psxhax, please, ignore him. This is not a news.

Staff Member
Moderator
Verified
Keep in mind qwertyoruiop shared decrypted files, released the JailbreakMe PS4 4.0x WebKit Exploit and worked directly with lead PS4 devs including the PlayStation 4 guru himself CTurt who wrote the bible on PS4 hacking even if you might not ever see backup loaders or warez releases from them so they don't end up in legal trouble with Sony.

His work thus far allowed other devs to both port the user exploit to newer PS4 Firmware and more importantly document it for everyone else to examine and learn from.

That said, we report on qwertyoruiop's PS4-related updates here as do other sites ranging from NGU to Wololo with SCE Party listing him as a 'Trusted PS4 Developer' and even Rebug invited him to join their private PS4Dev channel.

My guess is he'll continue doing his best work with other PS4 devs behind the scene... and there's definitely nothing wrong with that as it allows others to release things to the public based off their work while keeping them safe from Sony's lawyers.