... Oh and I guess zecoxao as well

This tool is for turning Fake Signed ELFs back into normal ELFs. 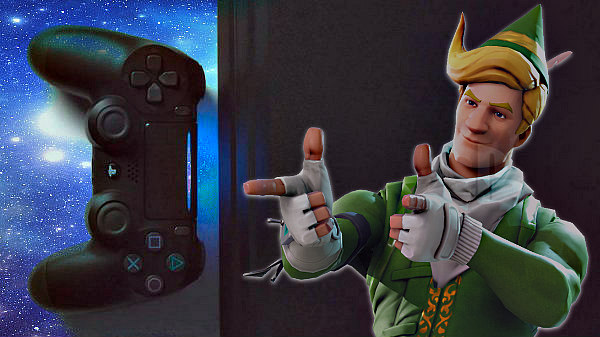 Senior Member
Contributor
Verified
@Zoilus my thoughts as well lol. the tool does the exact opposite of what they think it does.

Member
Contributor
Verified
I think that's part of the reason of this scene being so hard to growth. Everybody is afraid of asking and no one wants to learn by himself.

Developer
Senior Member
Contributor
Verified
@wrlopez nope thats definitely not the reason. The reason is we live in a world where... although facts exists , people completely choose to ignore them and or just gloss over them.

They then say what THEY think is a fact because its easier and quicker, they just assume that what THEY process as being "so" is so because they thought it to be true and people now put what they believe to be so over what actually is.

What this tool does is in simple plain english.... it turns fpkg back to retail. That's it. But now the kiddos are going to go all over saying that this will allow retail 7.xx games to be played on 6.72

and that's the problem that you completely missed, because you were to busy making them a "victim" which they're not. They took the info and instead of asking they just drew their own false conclusions. And that's how all the bs and nonsense spreads.

This "scene" is no, worse, better and or equal to any other scene. I can take you to ANY forums, comments, discords... etc etc of any other "scene" since the year 1995 and show you how ridiculous they have ALL become and its been constant. There is NONE that is better, they're ALL the same.

Senior Member
Contributor
Verified
What are they afraid to ask? Hahaha. I think you mean THEY HAVE NOTHING ELSE TO ASK.

And if not, ask all developed who have been 2 years leaving warnings on Twitter to STOP ASKING FOR THE NEW EXPLOIT. Time that curiously agrees with the date of many registrations on these websites with profiles like yours that in 2 years only have 1 or 2 messages, coincidence, right?

Member
Contributor
Verified
@Zoilus @DaRKeN58 you both are right I was victimizing and criticizing them at the same time.

Staff Member
Moderator
Senior Member
Verified
Where is the elf files inside the pkgs ?

Actually I'm an old mfr and all my old modding forums (except this one) dont exist anymore. Obviously I wasn't active here. Done with modding anyway. Always end up with far to many unplayed games every console release.