Category PS4 CFW and Hacks       Thread starter PSXHAX       Start date Jun 27, 2020 at 3:16 AM       2,428       4
PlayStation 4 gamers into live streaming platforms such as Twitch may want to check out the open source project PS4Broadcast by Tilerphy, with recent maintenance updates from Xingxingge (Changchun) Technology Co., Ltd. to the Linux-based server script.

From the README.md, roughly translated from Chinese: PS4Broadcast

Thank you for your support. After the 2.0.0 version of the project, it was handed over to Xingxingge (Changchun) Technology Co., Ltd. for maintenance. The project remains open source.

In addition, this is just a as a compromise, it may be a few days before PS4 officially supports the domestic live streaming platform. At least this is possible for the machine. Who is right? So this plan is only a temporary one, there is no other way.

Sharing is the foundation of the network.

Why is Linux?
Need to know

Some basic knowledge of Linux, some shell scripts and directory knowledge.

If not, please use the mirror tutorial directly: https://www.psnine.com/topic/32642

If Twitch is not bound and needs scientific Internet access, please go to qq group 383701265 to find me, I can provide a temporary agent.

Nodejs 6+ is recommended to go directly to Nodejs v8.7.0

Run ifconfig to get the current network card address, generally eth0, some are eth1, or enp0s3 or something, similar:

Code:
The implementation of node -vthe results obtained should be v8.7.0or other version number.

The directory structure should be

If you haven’t done anything, start a game on PS4, press the share button on the controller, select “Play Play Screen”, and select twitch. If you haven’t live streamed twitch before, you will be asked to register a twitch account. Please follow the prompts to register an account step by step, and twitchid.

Where the rtmp address is called url

We call the live code

If you get LIVING STATUS: true instructions that everything is working properly (newer version shows yes n channels.) 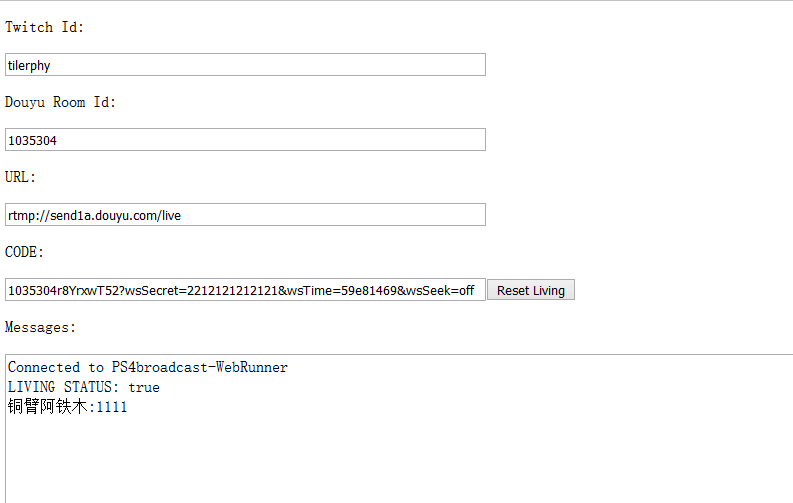 Set it up like this:
Then go all the way to the next step.

Find a game, press the share button on the controller, select "Play Play Screen", select twitch, and go to the next step.

If there is no effect from Beta, it may be that the live broadcast code of Beta is expired. After all, it is only valid for 5 minutes. It will be invalid if it does not expire, so please re-apply urland codefill in the Control Panel, click reset live, and then start broadcasting again on PS4.

Also heating things up on Twitter today in the PS2 Scene following his PS2 Yabasic Exploit is a FreeDVDBoot PlayStation 2 DVD Player Exploit by @CTurt!

Demonstration video of new PlayStation 2 exploit through the DVD player, which allows burning homebrew games and running them on an unmodified console the same way you would with official discs. 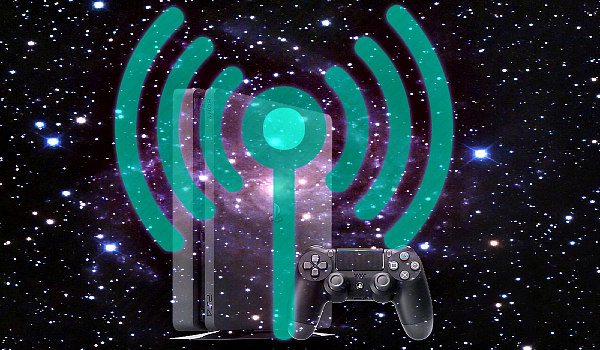 Member
Contributor
playing a game would be a dream for somes upcoming years , not affordable , Not hackable , i predict also that youtube gaming channels would have payed access , the story of walkthrough ends there.