He also confirmed he's working on a PS4 Camera Firmware Kernel Analysis in his Tweets below, as follows: 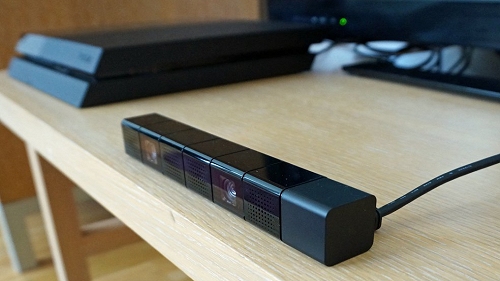 It's great to see PS4 developers making progress with Sony's PlayStation 4 console, we'll be sure to keep an EYE on this project as it develops further!
Click to expand...