From the ReadMe.md, to quote: PS4Mono

To initialize the controllers, go to your game's initialize method and add this code:

Code:
Then in your game's update method go ahead and add this at the end:

Code:
That's all it needs to be set up. To actually use the code, call one of the various GampadCheck functions.

Code:
There's a special version of this that doesn't work on a frame by frame basis, so if you want to only check the buttons being pressed at the exact moment of time of the function call use:

Code:
To set the deadzone used to check if the joystick is being held in a specific direction, you can set this property to a value between 0 and 1.

Code:
The program only looks for new controllers every 2 seconds, so dont expect your game to react to new input immediately. You can change this in the source code inside the RawInputDeviceManager class if it's an issue. It's just an arbitrary number. 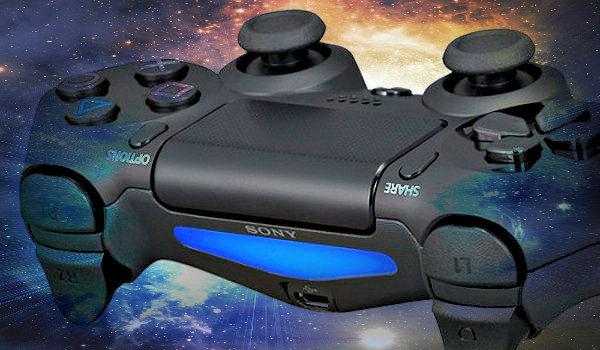