Following the recently released 4.03 PS5 IPV6 Kernel Exploit & Rootvnode Listdir PoC comes a PS5 4.03 / 4.50 Kernel Exploit update via @SpecterDev on Twitter with reverse-engineering help from ChendoChap and testing by @DizzRL on Twitter alongside a BD-JB PlayStation 5 Payload Loader by @sleirsgoevy on Twitter and a PS5 FTP Payload via @zecoxao on Twitter allowing for a 4.03 PS5 Full Directory Listing as shown by LeGenD_ArMoUR_ in the PS5Scene!

Also note; stability is fairly low, especially compared to PS4 exploits. This is due to the bug's nature of being tied to a race condition as well as the mitigations and memory layout of the PS5. This document will contain research info about the PS5, and this exploit will undergo continued development and improvements as time goes on.

RPC is a very simple and limited setup.

Code:
This setup is somewhat jank and a better system will be in place soon.

Stability for this exploit is at about 30%, and has multiple potential points of failure. In order of observed descending liklihood:
Research Notes
Contributors / Special Thanks
Thanks to testers

Cheers to LeGenD_ArMoUR_ and @tecniqueza on Twitter for sharing the images below! 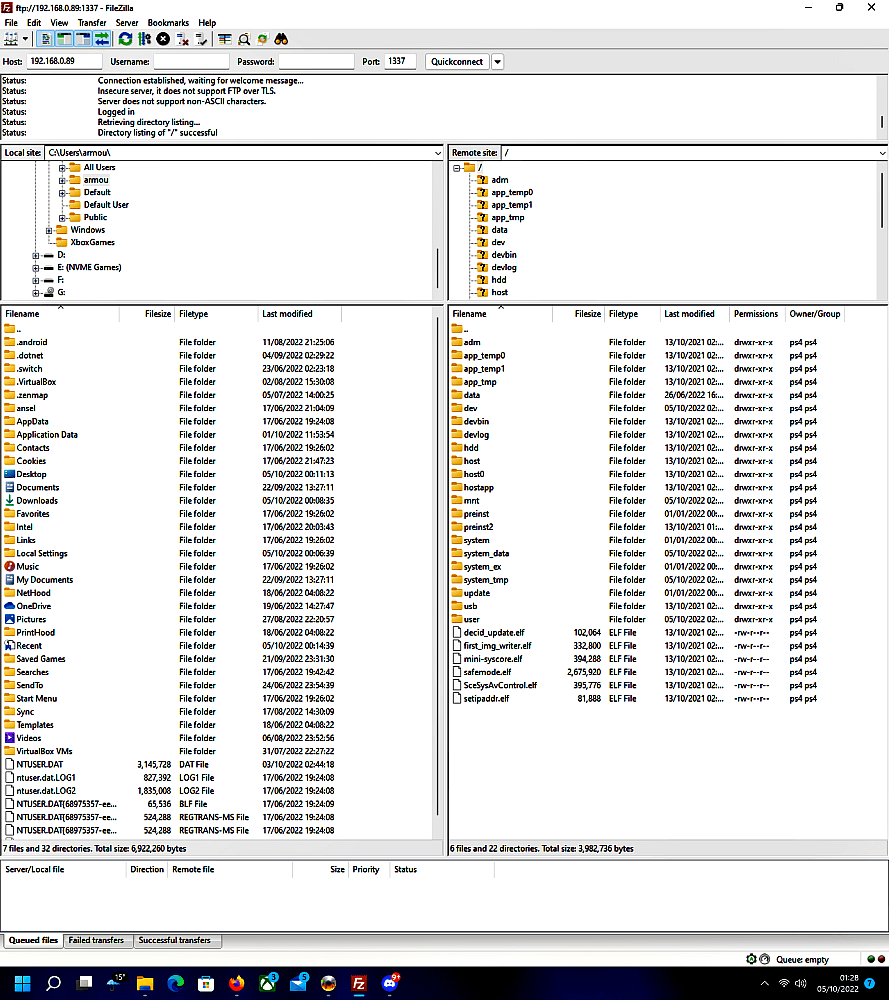 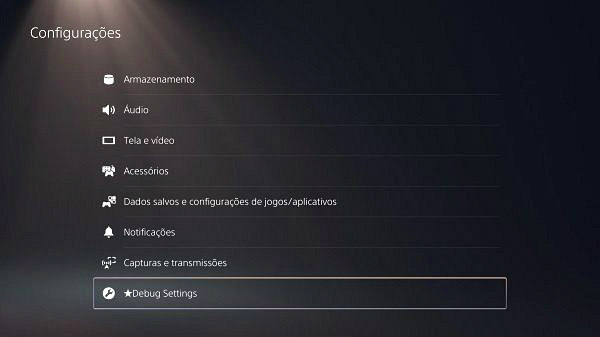 Member
Contributor
Verified
This is great. Looking forward to all features in the future on this.