Here's more details from VideoCardz.com, to quote: It has been months since PS5 was introduced, but only now we get to see a chip codenamed AMD Flute up close.

The Sony PS5 SoC codenamed known as Oberon or Ariel is based on AMD technology (Flute is AMD codename). It features both AMD Zen2 core architecture as well as RDNA2 GPU. The 8-cores Zen2 cores are clocked up to 3.5 GHz, while 36 RDNA2 Compute Units can reach a clock speed up to 2.23 GHz.

Sony announced that its PS5 chip will feature liquid metal instead of traditional thermal paste. This would ensure a longer lifespan and increase heat exchange between the chip and the cooler. However, at the same time, it increases the production complexity and forces Sony to use custom packing solutions to ensure no liquid metal spill would occur.

The die was pictured using a special microscope using short wave infrared light (SWIR). This technology allows the photographer to look under the hood and see the internals of the SoC without typical detaching and grinding techniques, which would also destroy the chip in the process.

It would appear that the chip has some Fixed Function Units (FFU) missing as well as Fused Multiply-Add (FMA/FMADD) are not be seen on the chip. Those units were likely removed as they are not required for a gaming console.

Also included in the Tweets embedded below is a a tentative die shot analysis from Locuza_, who stated the following to quote:

My interpretation of the floor plan PS5 floor plan:
GPUsAreMagic shared some PS5 Scene insights in the Tweets below as well, to quote:

Here are some thumbnails of the PS5 Chip pictures featuring close-ups of Sony's liquid metal interface used to regulate the PS5 Temperature, and be sure to check out the high-resolution images on his PlayStation 5 Flickr gallery: 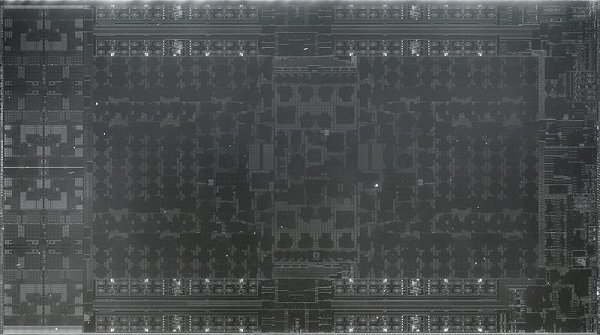 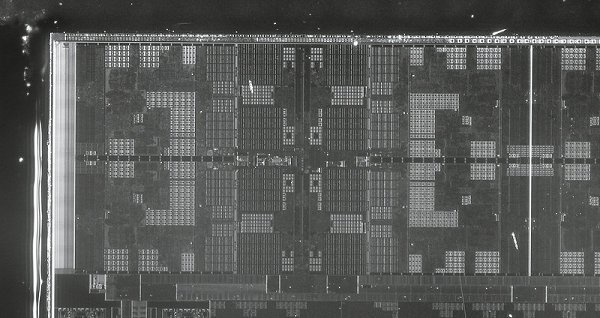 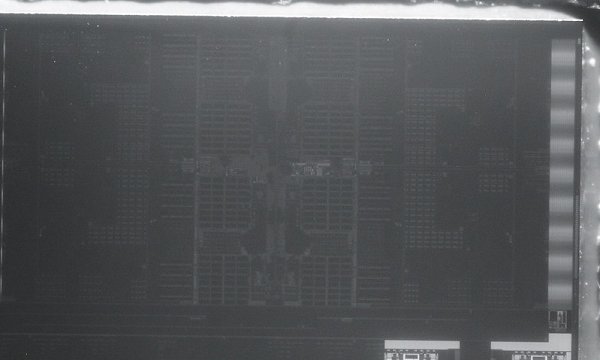 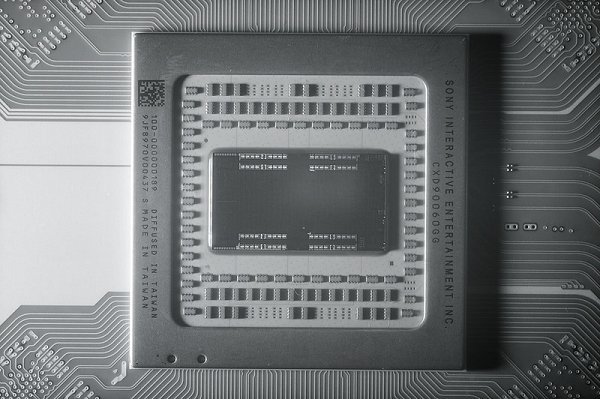 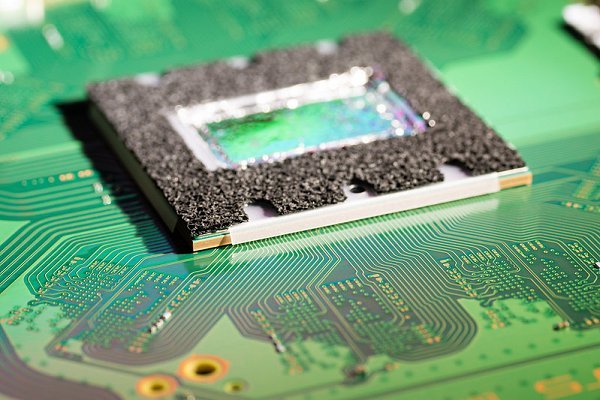 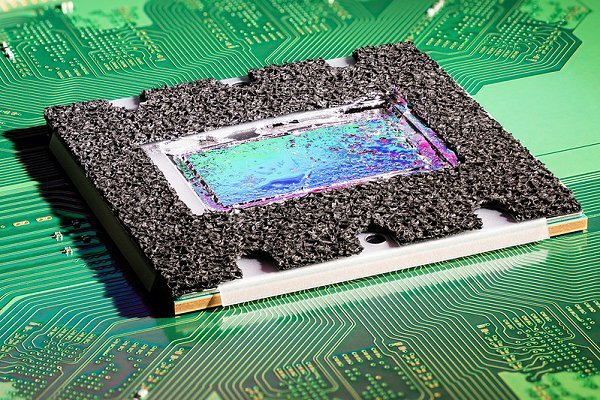 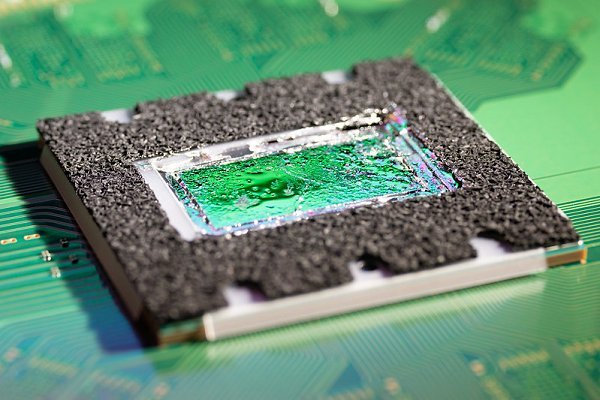 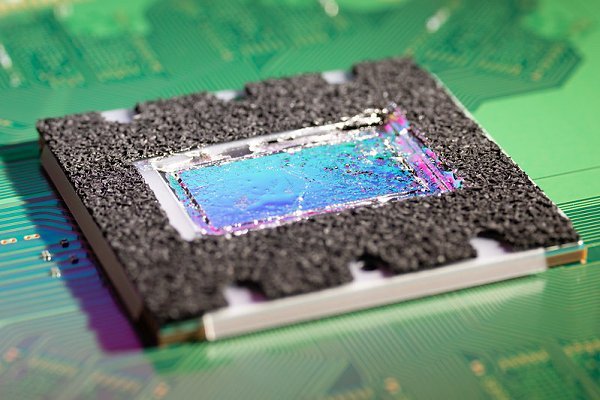 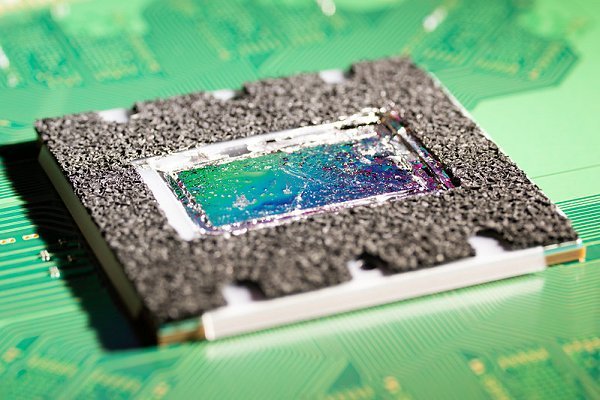 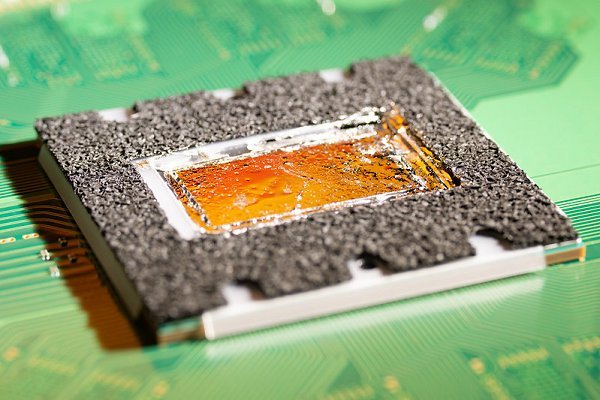 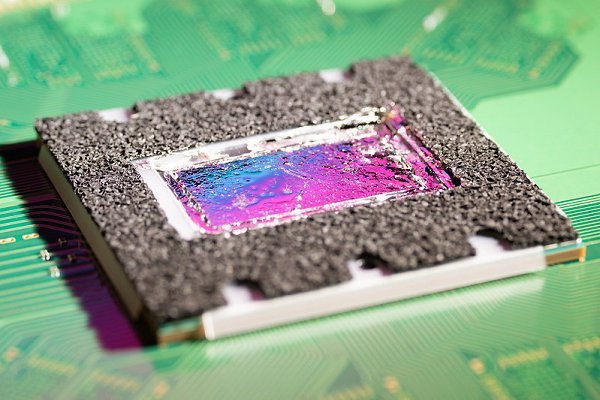 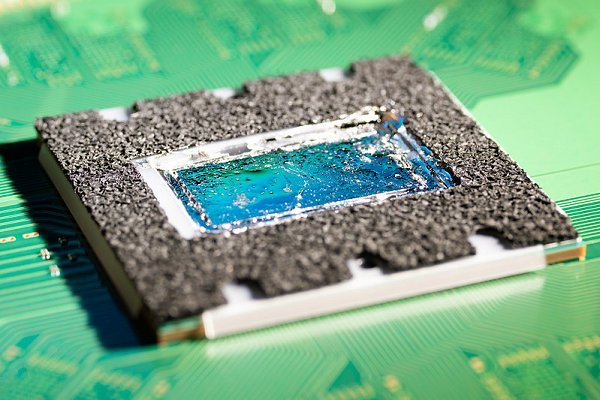 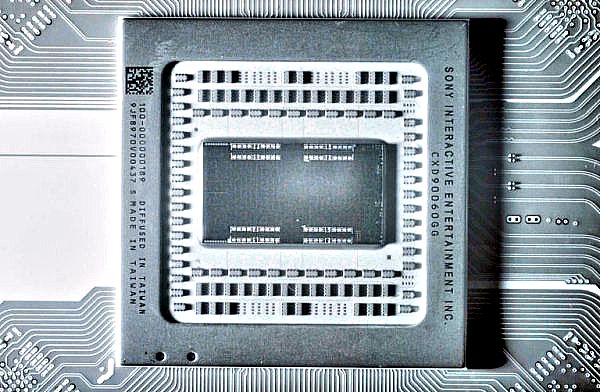