As always, DON'T UPDATE if you wish to use PS5 Game Backups and PlayStation 5 homebrew apps, emulators, etc whenever a public PS5 Jailbreak Exploit (PS5Jailbreak Status) arrives in the PS5Scene.

@NanospeedGamer confirmed on Twitter via a demo video from his YouTube Channel that the current FontFaceSet PS4 / PS5 WebKit (Userland) Exploit is still working on both PS4 9.03 OFW and PS5 4.50 OFW alongside stretch30 as well with a guide on How to Update the PlayStation 5 System Software / Firmware for those willing, and below is the PS5 v4.50 Firmware Update changelog from Sony's official page: 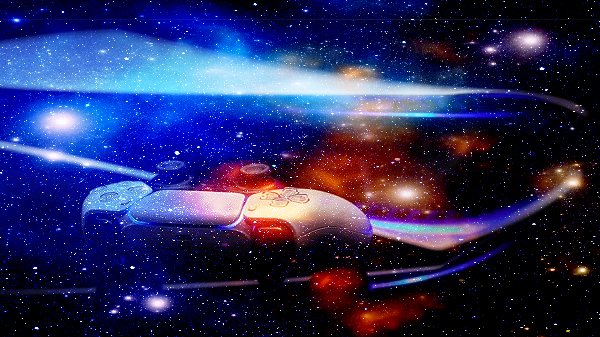 Senior Member
Contributor
Verified
I still can't understand why they based the PS5 around the PS4... the PS4 is getting more and more hacked as the days go on! to me it's like them building the PS4 around the PS3... it would of been a huge mistake.

Yes the PS3 was MUCH easier, but devs have shown Sony the PS4 is not very secure, harder than PS3 yes... but its still open for devs.

Developer
Member
Contributor
Verified
@Doyle444
It's nearly impossible for $ony to change the Core OS they use which is (FreeBSD), because that mean a long new journey for devs to learn and use the new OS and tools, which means a lot of money for $ony to pay for studios and devs, also if $ony made new OS from scratch, then they have to check all security weakness and vulnerabilities in their new OS by themselves, it's better for them to rely on experience third party for stuff related to security.

Most of the time the vulnerabilities are found in things $ony don't have control on it, like IP4/IP6 protocol and browser webkit, which is part of FreeBSD OS.

Member
Contributor
Verified
On the one side, I want update my PS5 for the Matrix Tech Demo, on the other hand, I want some jucy exploit on 4.0.3

Senior Member
Contributor
Hi guys do anyone know what firmware version Sony are shipping on the latest batch of ps5 consoles.

Staff Member
Moderator
Verified
This was posted on Twitter today, of course different regions may vary:

Senior Member
Contributor
Hello i have two playstation 5 consoles, and can anyone please tell me what console has the newest system software?