To quote from Gematsu.com on these interesting findings:

This sort of trademark security is a regular occurrence for Sony. Here is a history of “PS” trademarks in Japan:
Here's to hoping Sony actually makes it to a PlayStation 10... chances are by then the world will have evolved so much either interest will be lost in video games, or gaming will have transformed into something completely different than what we define it as today.

Nevertheless, it's reassuring to know Sony is already thinking ahead of the future generations to come.

Inside the PlayStation 5: Solving the Chip Bandwidth Challenge: benm-20081119.pdf 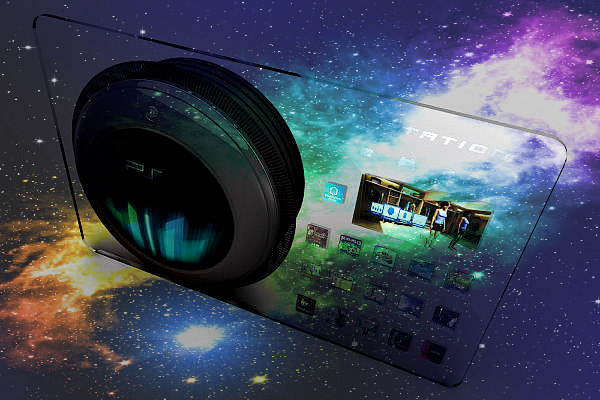 Staff Member
Moderator
Senior Member
Verified
If interest is lost in video games that'll be my cue to leave earth and go back to my home planet.. Mother-ship is calling! Member
Contributor
Verified
Loved this thread.
The "keep what's going well" tatic is one my favourite things about SIE and Nintendo.
Needless to say the mess that is Microsoft's branding and unifier logic.

Member
Contributor
Verified
PS10? damn... better hope they come with a controller in the shape of a cane for when we're wanting to play it in our fossil ages. 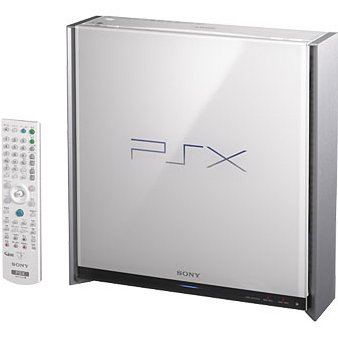