Before the new year, confirmations of factory-sealed PS4 Slim bundles on 3.55 OFW and PlayStation 4 Pro consoles arriving with stock 3.70 OFW were a thing, and with the 0day 3.70 exploit scene developer @Mathieulh sent out a PSA to snag one while you can.

However, as of today (April 5, 2017) we're seeing reports (including Tando, bladerunner6 and HackYourPS4) of new PS4 Pro consoles shipping with 4.0x Firmware.

While everyone waits to see the fate of the recently discovered 0day 4.50 kernel exploit it's advisable not to update your current PS4 System Software version until scene developers including qwertyoruiopz and the Rebug Team determine what course of action is best based on Sony's next move!

Thanks to @bladerunner6, @HackYourPS4, @HydrogenNGU and @Tando for the heads-up, and if anyone else here bought a new PS4, PS4 Pro or Bundle in the last week or so please let us know in the comments below which stock PlayStation 4 Firmware version it came with... and much appreciated! 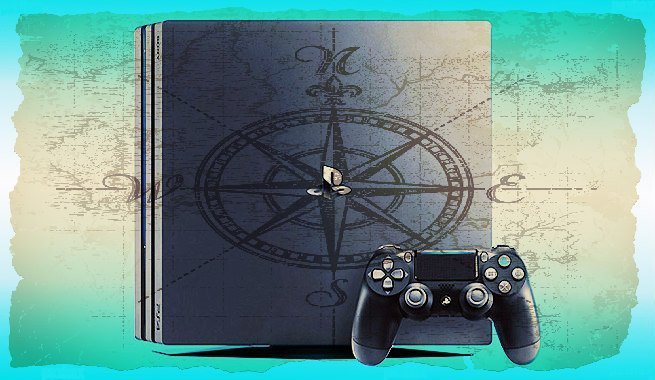 Staff Member
Moderator
Contributor
Verified
You only have 3 PS4's?! Jk

Senior Member
Contributor
Verified
Good tip for all who dont have a 3.55 one ^^