I was beginning to think our PSP section would remain dormant forever, but PlayStation Portable developer Davee has just released PSP 6.61 Infinity Hybrid Firmware alongside a 6.61 LME and PRO CFW Patch Install Guide video below from The Zett!

To quote from his Blog: Release: 6.61 Infinity

Here we are at last, the release of 6.61 Infinity. It’s been over 11 years since the PSP was released back in 2004 and it’s somewhat impressive how long this device lasted. There is no definitive end to the representative scene, it just gets quieter and quieter. 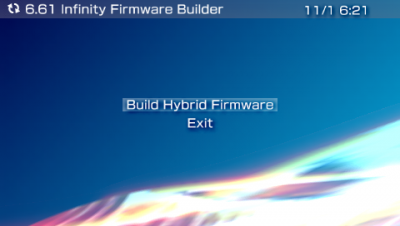 I’m not claiming this releases is the end of the PSP, but it is for me. I’ve spent the last few years working on individual work on the PS Vita and other projects and coming back to the PSP in October 2014 to begin this project was definitely nostalgic.

The goal of this project was to bring the missing component of permanent CFW to the new PSP models and firmware. In this regard, I somewhat failed; PSP E1000 is not supported by Infinity due to a lapse in my judgement. 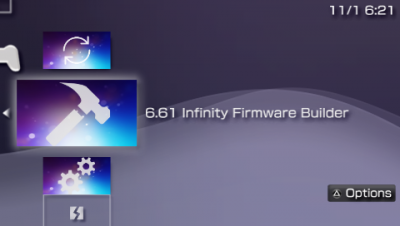 You see, I did all my PSP work up until 6.31 where I setup “base”. I was still working on the PSP when 6.60 was released, but porting my tools was laborious and I just stayed behind. The exploit found in 6.31 was used natively on this firmware, and until I did little more research when things didn’t work on 6.60 the hard truth was that it was patched in 6.35. This mistake (obviously) didn’t stop me from developing infinity, but it certainly was a large disappointment.

Some features have been temporarily removed due to some risks that will be corrected later, namely the update feature within the bootloader configuration app. You can still update to the latest version using the standard infinity installer. These features will be reintroduced when the risks have been corrected/confirmed. Remember you need the 6.31 and 6.61 updaters for system you will install the firmware on. Enjoy! 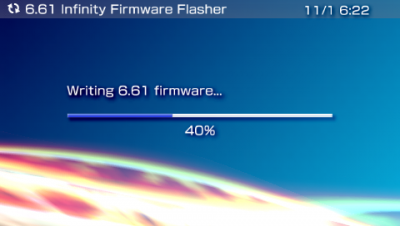 From the 6.61 Infinity About page, to quote: Custom firmware was typically achieved through a bugged 1.50 subset and loaded a newer firmware on boot. Later, this method was improved through Pandora and allowed the (then new) slim PSP to run custom firmware too. A breakthrough in "code-signing" lead to the development of a 6.20 custom firmware for PSPgo and PSP 3000. Unfortunately, not all devices these days can use 6.20 firmware.

For convenience, Infinity includes built-in functionality for both PRO and ME. Use the Infinity Configurator to update infinity and choose which custom firmware to boot into on start up. 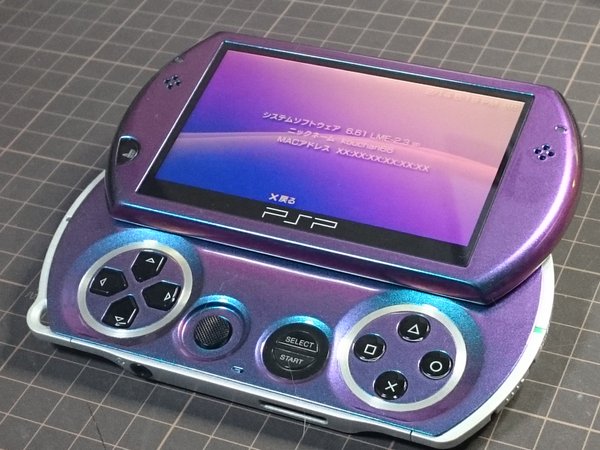 This is my final farewell to the PSP. Bug fixes will be provided, but after 12 years of PSP, this is where it ends for me. I plan to continue work on the vita and start some new, exciting projects. To keep up-to date, follow me on twitter: @DaveeFTW. If you're interested in the technical write-up, check out my blog.

To install, copy PSP directory from the Installer download below to your PSP. Place the 6.31 and 6.61 updates named 631.PBP and 661.PBP respectfully into the MAKER folder. Run the maker application.

If successful, there will be a DATA.MFC file in the MAKER folder. Copy this to the FLASHER folder and run the flasher. After this your device will reboot and you'll be in Infinity! From here, install any CFW you wish and activate the permament patch in the Infinity Configuration app. 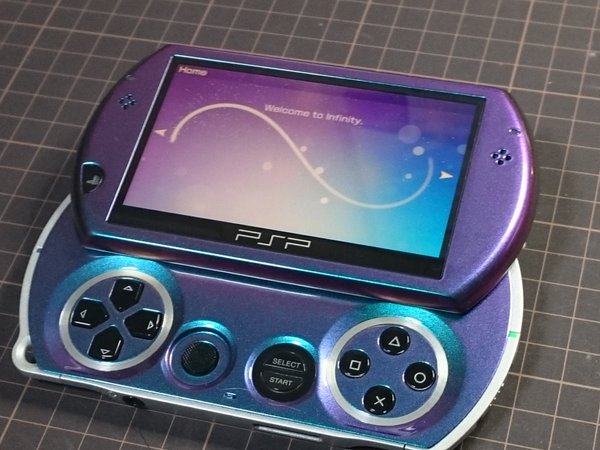 I’ve been asked this question a lot and in most cases it would be very difficult to have a generic solution to a problem like this. Usually the difference between two firmware versions is significant enough that a plugin tied to particular version has to be manually updated by a developer in order to work on a newer firmware. Fortunately, 6.61 and 6.60 are so similar, I can release a plugin that will fake the version back to 6.60.

I’ve only tested it with a few plugins, but seems to work as intended. I am not sure if there is a lot of 6.61 plugins, but you need to make sure your seplugin text file is ordered in the following way:

Code:
The method used to patched the version is incredibly simplistic and could do with refining, but I’ll leave that to the eager reader. Source is in the package (linked above).

MorrowindUnity Vita Port attempt
You can grab Infinity for PSP version 6.60 and 6.61 from the webpage here. Supports every PSP model using PRO or LME CFW. 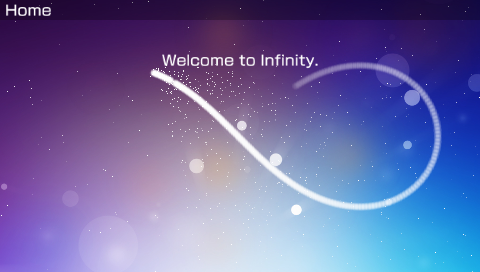 Senior Member
Contributor
Nice !! I am using my psp, permanent 6.61ME, 2001 God of War edition rigth now, looking for some tools and its lastest versions.

We have PPA and PSPKVM, thats enought to enjoy the psp.
Also have extra bright, extra volume, wi-fi enhancer and Opera.
Dont know if its possible to refine anything of these things, but im enjoying it anyway.

At the same time my PS4 is sleeping in its box since 2014, close to my PSX. Dont know if this cfw have something special for me, ill try it soon. Thanks.

Senior Member
Contributor
I haven't had a psp since my 3000 Metal Gear Solid PSP, and I bricked accidentally deleting a system file. I've considered getting a new one, but it seems harder to get cfw for PSP these days. When I got cfw, it was permanent at the beginning... This "temporary cfw" makes no sense to me...

Developer
Senior Member
Contributor
Verified
I have a psp 1000 fw 6.20 and 2000 fw 6.60 n havnt even tried this yet bin so busy with various projects src codes and programming having fun is so hard to do when your always busy but the learning aspect and enjoyments of always learning something the average man can't is so much more grand.