According to the video comments, for swapping RDR2 models he's using his own tool and not planning to release it... while others have suggested the mods may be done using a director mode, Rockstar editor, PS4 Save Wizard or Testkit mod menus.

If anyone has more information on these RDR2 mods let us know in the comments below, or perhaps drop by JediJosh920's Discord Channel to further inquire about them if you wish.

Playing as a Bear in Red Dead Redemption 2

One of the first player model swap modding videos for Red Dead Redemption 2 mods where I play as a bear animal!

Another player model swap modding videos for Red Dead Redemption 2 mods where I fly around as various different birds such as an eagle, vulture, songbird and parrot scarlet macaws around the RDR2 map, especially visiting Saint Denis, New Austin, Guarma, and Mexico which might be in a singleplayer DLC for RDR2. 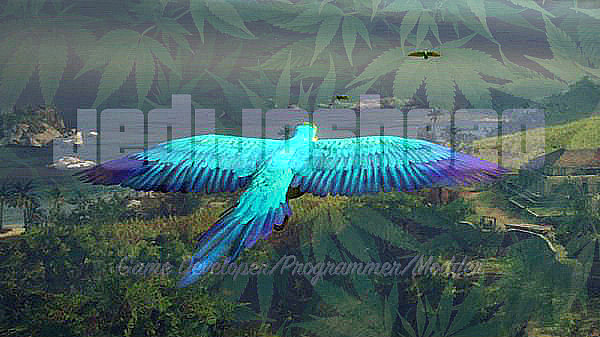 Developer
Senior Member
Contributor
Verified
This is too funny !
Thank you for this
And Keep up The Great Work !

Developer
Senior Member
Contributor
Verified
I’m 99% sure I have been shown model swaps with save wizard, specifically on RDR2. Obviously requires latest fw.

Member
Contributor
There are crying beggars, who crying for beggars and who show what could be done in a real scene, without those useless ethical (but more psychological) limitations.

Senior Member
Contributor
Verified
so as far i can tell it can be a post edition mod... fun

Developer
Senior Member
Contributor
Verified
Not his own tool

Senior Member
Contributor
Verified
To do this though does it not require the exploit that is private on higher firmware? Either way looks cool. Of course I can't play it as I'm still on 5.05 so ---shrugs

Senior Member
Contributor
Verified
Get ready for the flood of 'eta wen'...