Some previous SPRX (Signed PPU Relocatable eXecutable) topics are linked below, and those interested in chatting about video game mods are also invited to drop by Lush Modz Modding Community Discord channel for related discussions. 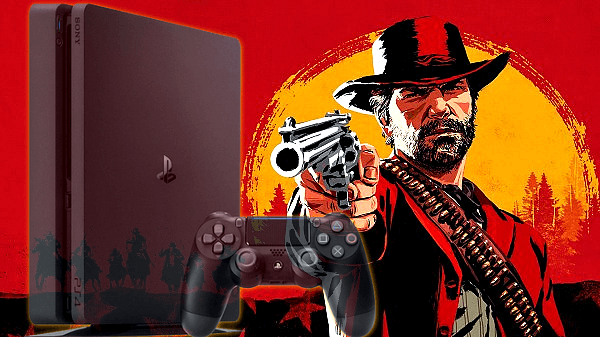 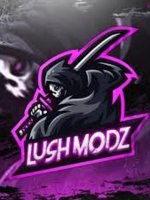 Member
Contributor
Thank you so much! It is amazing!

Member
Contributor
Verified
Would anyone please explain this release to me?
What to do & what we can do with it?
Just like the other Two, I am also layman to it.

Senior Member
Contributor
Verified
essentially theyve come up with a way to load sprx (explained in above) executables at the launch of certain games GTAV, as well as RDR2. what this allows is a foothold into the game where arbitrary code can be launched in sync with the game, enabling cheat menus to be launched without using a bin payload every time you want to launch cheats with your game.

it will load automatically once the sprx loader is installed every time the game is launched. it would also add the ability to hook into the game executables for other thing but at its core this is for loading mod menus and such.

Member
Contributor
Verified
im loving what all you guys do. keep up the good work!