The target of the project is set out to remaster and optimize the game to run and look better, from within the Xenia/RPCS3 emulators (xenia.jp) (rpcs3.net) on x64 Windows PC platforms and console level hardware, software compatibility support (e.g. Sony PlayStation 3, Xbox 360). 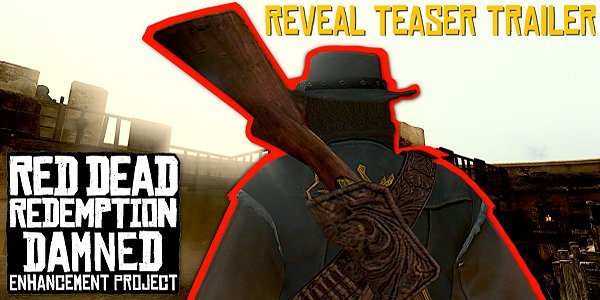 Member
Contributor
We need this game on PC, I hope this project get successful

Member
Contributor
Verified
Wow, with RDR2 on PC I completely forgot the first one never made it onto Windows.