Remarrying PS4 PKGs: How to Remarry / Repack Game Updates to Base Packages

PS4 Guides and Tutorials       Thread starter PSXHAX       Start date Mar 5, 2022 at 12:57 AM       64
Recently @dzesiu2002 asked about Remarrying / Repacking PS4 PKGs in the private area for Verified Members, so for those joining the PS4Scene since the PS4 Jailbreak 9.00 Exploit below is a guide by @Archi55 on How to Remarry / Repack Game Updates to Base Packages installed on a Jailbroken PS4 console.

Before diving in, this comes following several related articles (sorted by date with the oldest first) worth a peek including:

How to Remarry / Repack PS4 Game Updates to Installed Base PKGs F.A.Q. by @Archi55

Q: How to know which PS4 Updates need remarrying without installing and waiting for an error to show?

A: If the PS4 Game Dumper / Uploader includes file info (such as an MD5/SHA1/SHA256 or other checksums), then you can compare if they match or not. Some tips:

If you remarry an Update to the Base PKG file that you have, keep in mind it will work only for that base PKG and not for others.

A: Since PS4 DLCs are not married to any base / updates, the CUSA numbers, entire Content ID inside of PARAM.SFO (which looks like XXXXXX-CUSA00000_00-ZZZZZZZZZZZZZZZZ) and also Entitlement Key matter... which may not be default 0's and could differ between regions.

A: It only works with PS4 Fake PKGs.

A: Yes, as confirmed by tungatung.


Q: Can answers to more PS4 Update PKG Remarrying / Repacking questions be added to this F.A.Q.?

A: Absolutely, the article (topic OP) will be updated with any additions or corrections periodically as time / need permits.

A: There is currently no ETA for future PS4 jailbreak exploits, so the best advice is to avoid updating your PS4 Firmware / System Software for the best chance of running PS4 Game Backup PKGs via PS4 Torrents and Homebrew Apps once a new PS4 Jailbreak Exploit arrives.


Special THANKS to @Archi55 for taking his time to share this information with everyone, and to @jwooh including all the Moderators / Uploaders / Staff for their continued help and dedication every day on the forums. 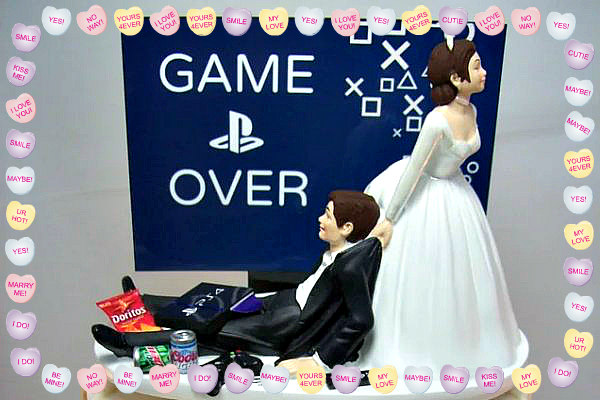 Member
Contributor
Verified
it's a helpful guide, thank you so much.

Member
Contributor
Verified
This is what I'm looking for.. thanks.

Member
Contributor
Verified
I've been merging base and updates and have had many success so far, but haven't followed the naming convention CUSAxxxx-app before. What impact does a modified PARAM.SFO have?

Ah and if Image0 contains base files and will not be changed to CUSAXXXXX-app, gengp4 will change propably only Master Version parameter from 01.0x+ to 01.00 only, and propably only that, but still you will have modified param.sfo not the original one

Member
Contributor
Verified
What about for games that don't have title updates? No one has covered how to build a .Pkg from scratch..?

Member
Contributor
Thanks for taking the time and creating such a helpful guide.

Member
Contributor
Verified
Thanks @Archi55. One last question, what about preserving keystone. When we repackage base and update, but do not change the passcode from the default all 0, are we preserving the keystone file?

I would suspect yes, because I recently reinstalled kingdom hearts 1.5+2.5 with a repackaged version I made myself, and yet my saves are still working (from what I understand keystone between PKGs has to be the same if we want to use the same save file right? apart from region which may or may not need to be the same)
You must log in or register to reply here.
Share:
Facebook Twitter Reddit Email Share Link