According to Senior Social Media Specialist Tim Turi, the storyline takes place as a deadly epidemic engulfs the residents of Raccoon City in September of 1998, plunging the city into chaos as flesh-eating zombies roam the streets for survivors as gamers prepare to witness the return of Resident Evil 2.

New PlayStation Games for January 22, 2019
The information above is subject to change without notice.

Finally, below is a recent guide from Sony's PlayStation YouTube Channel for those interested covering the Play Time Controls On PS4 Systems. 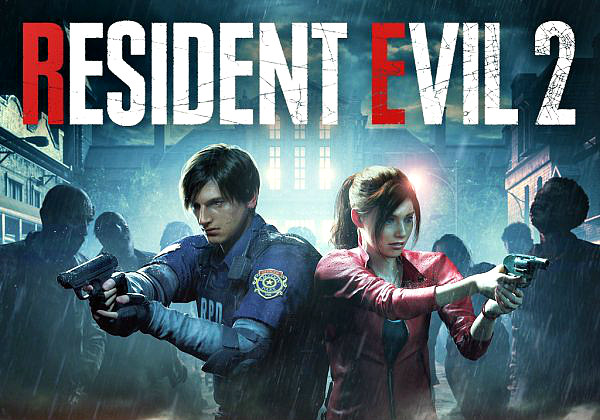 Senior Member
Contributor
Can't wait the 1998 original is amongst the top 10 games of all time imo. High hopes for the remake