PS3 CFW and Hacks       Thread starter PSXHAX       Start date Oct 6, 2017 at 2:57 AM       5,094       1
Last month we saw the release of handy RetroArch Tools including RetroList and RetroSync by Quake of SubZero Dezigns for videogame emulator enthusiasts, and today he returns with updates to them including SubDirectory search and RetroList Edit options in the changes.

To quote from his e-mail on this latest release: Hi, Quake here! I've updated the PC apps RetroSync and RetroList. 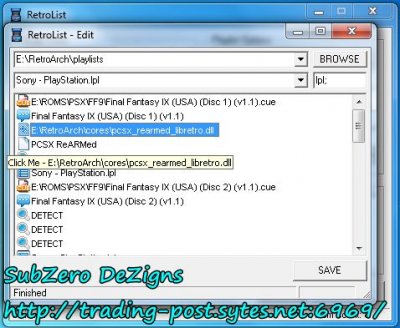 I've added SubDirectory search option and other options for RetroSync and I've added the same to RetroList but, I've also added a New Form: RetroList - Edit.

RetroArch as I can see gives you no options to remove a faulty Core from a Game Rom on your Playlist.

With RetroList - Edit: just open your Playlist Click on the DLL (Core) and Core Title lines to remove them. Save your Playlist and reload RetroArch. Also added others options. Check them out. Give them a Try.

I put together a Installer. It's only a WinRAR Self Extractor Installer. Can be opened with WinRAR. 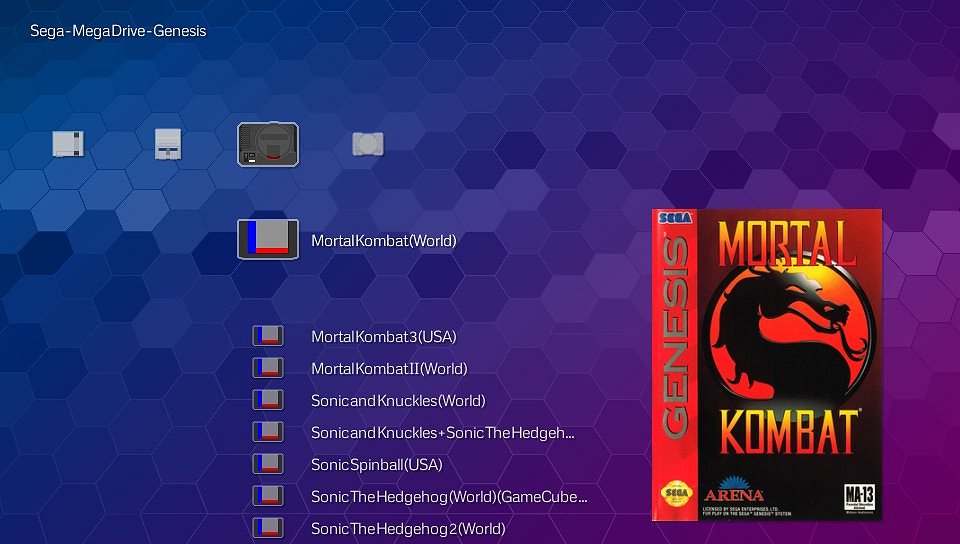