If you're a retrogamer like myself you recently downloaded MAME 0.180 or it's MAMEUI equivalent, and since covering Nintendo's NES Classic Edition I ran across the Indiegogo crowdfunding campaign by the Doyodo Team for their RetroEngine Sigma mini console and media player which looks promising!

The handheld RetroEngine Sigma console simplifies retrogaming by emulating over 28 classic gaming machines as an all-in-one computer with built-in WiFi and Bluetooth capability, 4K-mediacenter and retro-station starting at $49 (includes 16GB microSD card and USB gaming controller) and shipping this coming April, 2017 with more details on their Facebook and Twitter social media feeds. 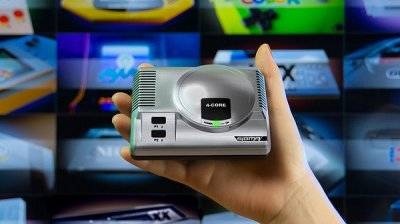 Emulators are installed from public sources and repositories via smartphone or tablet, and for video game ROMs you can grab all you'll need on disc or hard drive sets from sites such as ROM-Burner. 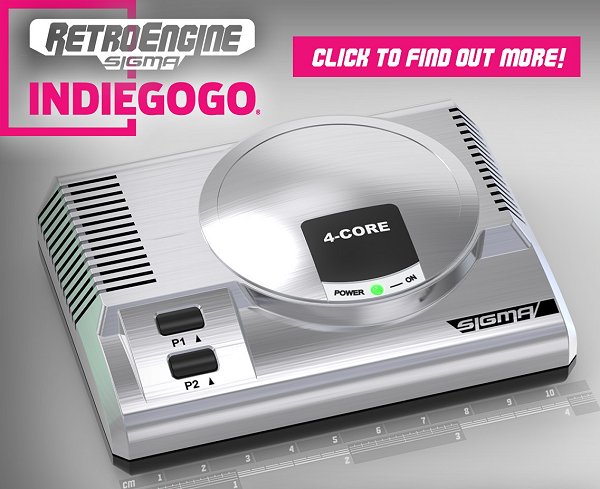 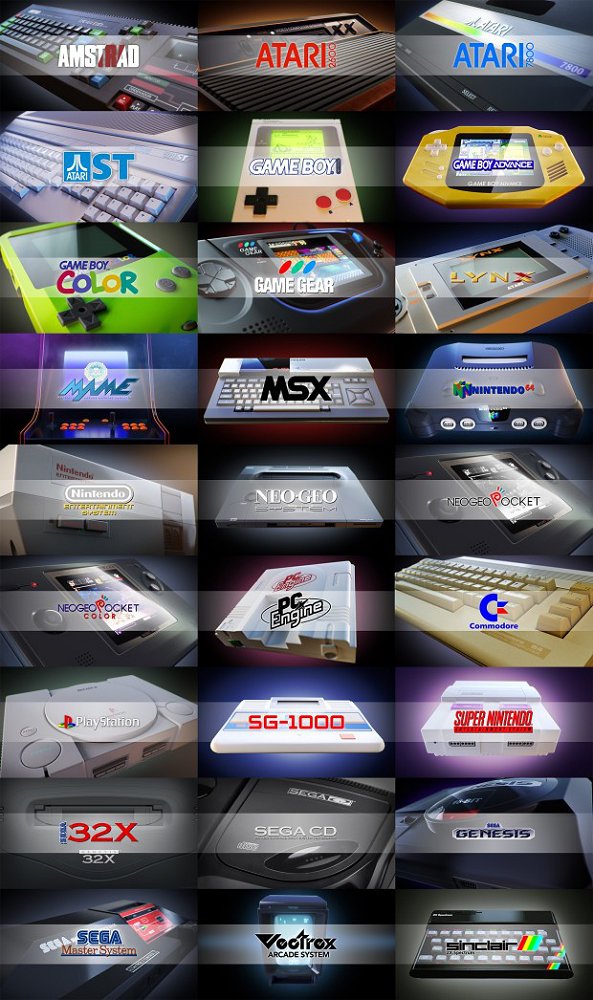 Senior Member
Contributor
Do not need, but want

Senior Member
Contributor
Nice but don't see a point to buy a slim console/pc ... have all i need on my CSL-NarrowBox4K for Emulation this stuff and my loved good old game Dumps

Staff Member
Moderator
Verified
For me it would just be convenience, I used to have a bulky fullsize MAME cabinet with a frontend to load various emulators but sold it years back.

At the moment I just run emulators on my desktop PC whenever I get the itch to play M.U.L.E. or Gauntlet... two of my favs

Staff Member
Moderator
Verified
Badly... Warrior is about to die!!!

Centrino said:
Do not need, but want
Click to expand...

Nice and clever but not want. Those are already emulating on many emulators for PC and Mac.

Senior Member
Contributor
Verified
What for ? to see how bad it is to see it on 60inch tv ? Better to have them on ps vita

Senior Member
Contributor
Is that you, Gary ???...