PS4 News       Thread starter PSXHAX       Start date Oct 18, 2020 at 12:08 AM       5
Following their Guns 'n' Stories: Bulletproof for PS VR Trailer, this weekend MiroWin Studio let us know they're developing a virtual reality game with the working title RU77 (Russia 2077) about the 90's Cyberpunk genre in Russia with a teaser trailer video from their YouTube Channel below.

MiroWin studio started development of RU77 - a VR game about Perestroika, crime and the 90s in the CIS through the prism of cyberpunk

According to the developers, the game will provide an opportunity to virtually immerse themselves in the reimagined 90s in Russia (post-Soviet period) for the fans of shooter mechanics and dynamic gameplay. Game based mainly on the reactive gameplay. The players will be given the opportunity to fight with criminal structures in the setting of post-Soviet futurism listening to their favorite music.

When is the game planned to be released? What famous hero is in the plot of the story? How bravely will the Ukrainian studio reflect Russian stereotypes? MiroWin promises to share more detailed information about the project with gamers in the near future. 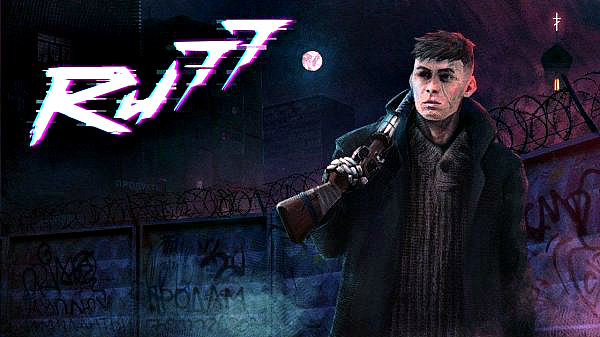