All day PS4 dev @ryan111 (PS4Work Blog updates from him HERE and HERE) has been working on a PlayStation 4 4.0 jailbreak, and has come across a "command" in the web browser about: that gives you info about it.

Code:
Now i did some research on this and this is what i came up with.

Which is about the WebKit and:

Which are vulnerabilities for Mozilla 5.0.

Now im not sure if this has already been found but this is the first of me hearing it. Wanted to post this for people so they could know devs are working on a 4.0 JB and never give up hope.

Finally, below are some related Tweets from PlayStation 4 developer CTurt and the ReadMe file from the work-in-progress PS4 Playground 4.00 GIT via darkslake, to quote:

This GitHub Repository contains all the necessary tools for getting PoC Unsigned Code Execution on a Sony PS4 System with firmwares 3.15, 3.50, 3.55 and 4.00-exploit-ps4.
This Exploit, is based-off Henkaku's WebKit Vulnerability for the Sony's PSVita. It includes basic ROP and is able to return to normal execution.

There are two different methods to execute the Exploit, but first let's clarify how we will know which one to use. If your PlayStation 4 has got an already set-up PlayStation Network Account on it, you should use method 1.

Else, if your PlayStation 4 -NEVER- had a PlayStation Network Account on it, you should use method 2. Probably you will ask why, it's pretty much easy to explain and understand:

When you buy a PS4, comes unactivated, meaning that nobody has entered SEN Account on it. (Method 2) Once you use a SEN Account on it, the PS4 becomes an activated console. (Method 1) This doesn't affect the actual payload, but you should take in mind which method use.

Run this command on the folder you've downloaded this repo:

Code:
All the debug options will be outputted during the Exploit process. Navigate to your PS4's Web Browser and simply type on the adress bar, your PC's IP Adress. Wait until the exploit finishes, once it does, PS4 will return to it's normal state. An example of what will look like found HERE.

A dns.conf file which is present on the source, needs to be edited accordingly your local PC's IP Address. PlayStation 4's DNS Settings must be changed in order to point the PC's IP Address where the Exploit is located. Once you've edited the dns.conf file, simply run the next command on the folder where you downloaded this repo:

Code:
All the debug options will be outputted during the Exploit process. Once Python part is done, get into your PlayStation 4, navigate to the User's Guide page and wait until exploit finishes out. An example of what will look like found HERE.

If you want to try the socket test, change the IP Address located at the bottom of the ps4sploit.html file with your computer's one and run this command:

Code:
Notes about this exploit:
Acknowledgements

xyz - Much of the code is based off of his code used for the Henkaku project
Anonymous contributor - WebKit Vulnerability PoC
CTurt - I basically copied his JuSt-ROP idea
xerpi - Used his idea for the socket code
rck`d - Finding bugs such as not allocating any space for a stack on function calls
Maxton - 3.50 support and various cleanup
Thunder07 - 3.15 support darkslake - 4.00 support and various cleanup

The code currently is a bit of a mess, so if you have any improvements feel free to send a pull request or make an issue. Also I am perfectly fine if you want to fork and create your own project. 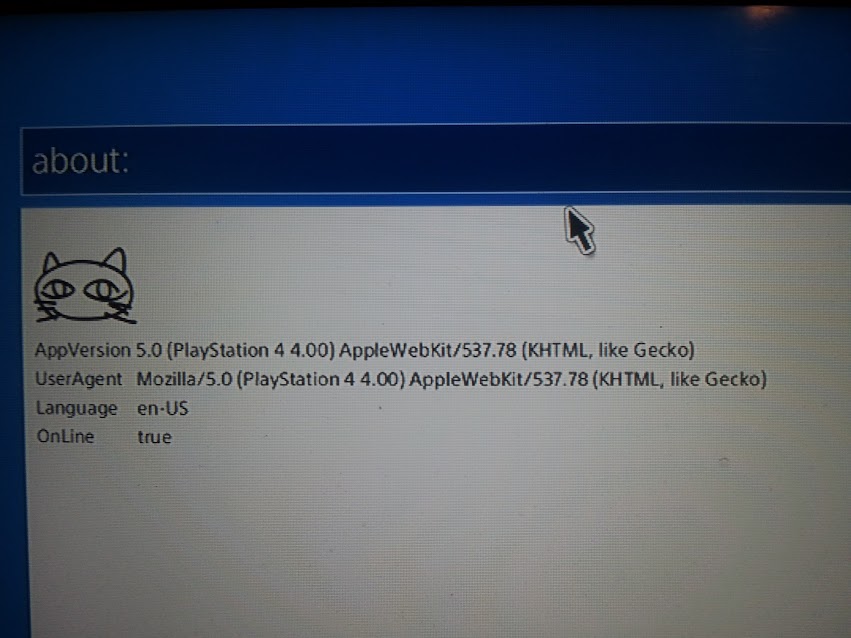 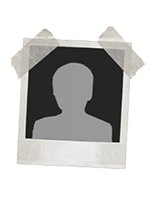 Member
Contributor
Nice grammar and punctuation, Carnavs... You sicken me.

cynsoffspring said:
Nice grammar and punctuation, Carnavs... You sicken me.
Click to expand...

Carnavs said:
ha my bad im not the best in it
i got my point across tho
Click to expand...

Staff Member
Moderator
Contributor
Verified
For your first article (that wasn't just news from Sony's blog like I so often post about ) you did fine @Carnavs, as you write more articles you'll develop your own style of writing.

Over the last week @ryan111 has been sharing a lot more details with me in PM's, so I have a feeling we'll be hearing more soon... and maybe he'll (hopefully, eventually) update his blog (hint, hint)

Senior Member
Contributor
this is literally nothing ? Does it deserve to be on news section really ?

spyro2670 said:
this is literally nothing ? Does it deserve to be on news section really ?
Click to expand...

It is something a JB doesnt happen over night

Carnavs said:
It is something a JB doesnt happen over night
Click to expand...

Does if your in a coma lol

spyro2670 said:
this is literally nothing ? Does it deserve to be on news section really ?
Click to expand...

I think he's letting people on 4.00 know work still is being done with it, even though some Devs updated to 4.01 when a WebKit bug was found present in 4.01.

Here is a brief summary of some things @ryan111 did in recent weeks on his PlayStation 4 v4.00 setup:
I think he plans to share the related file downloads at some point, and since sharing is caring that's always nice to hear

Another great source for PS4 development news @VultraAID posted a few weeks ago in the Shoutbox, it's a good idea to check HERE for PS4 GIT updates often.

For example, I see a new set of experiments for the PS4's WebKit from Uint32Array that was committed in the last 24 hours... will definitely keep an eye on that to see what happens.