According to RespawnFirst.com who discovered the patent, to quote:

"Sony is introducing something called 'scene tagging' that is used to characterize user-generated content associated with gameplay information associated with video games.

The meta-information used with the recording or screenshots will allow other users to search for specific content.

The associated metadata would 1) allow users to search among various uploaded user generated content and 2) search within portions of those use-generated content for particular sub-sections of interest.

Furthermore, the metadata associated with the user-generated content would allow viewers to experience the same events that were recorded.

In-game help, connections with other users via user-generated content, seems to be a huge focus with next-generation games." 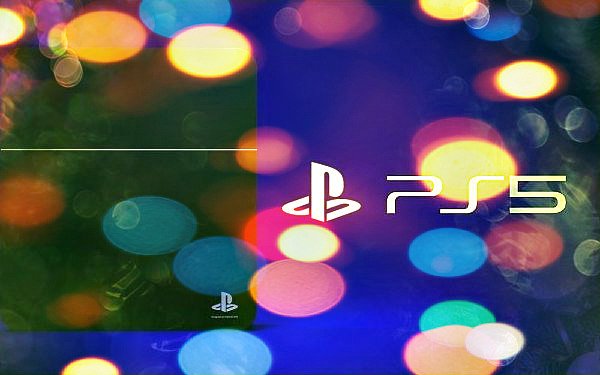