PS5 News       Thread starter PSXHAX       Start date Dec 8, 2021 at 12:07 AM       2,239       8
Proceeding the pricey SCUF Vantage PS4 Controller, PS5Scene newcomers seeking the perfect complement to a PlayStation 5 Games console that cannot be purchased this holiday season due to scalpers look no further than the new SCUF Reflex Controller for PS5... which sold out just hours after it launched earlier today.

While it may excite fans of Sony's PS4 Back Button Attachment for PlayStation 5, pricing is quite steep for third-party wireless video game controllers as evidenced in the model comparison chart below for the SCUF Reflex (Base) coming in 2022 at $199.99, the SCUF Reflex Pro now released at $229.99 and the upcoming SCUF Reflex FPS also slated for a 2022 release at $259.99.

Engineered for better performance and a more responsive feel, SCUF Reflex was designed to take precious milliseconds off your reaction times in any game you play. We’ve redesigned our removable rear remappable paddles, placing them at your fingertips for faster play while also increasing their durability. Reflex’s all-new textured thumbstick grip improves precision and accuracy. Every aspect of Reflex was designed to live up to its name. Play better. Play faster.

For the committed first-person shooter gamer, Reflex FPS is the PS5 SCUF for you. Designed to take precious milliseconds off your reaction times, we've combined the SCUF innovations you know & love like removable remappable rear paddles, interchangeable thumbsticks, non-slip performance grip, and on-board profiles for on-the-fly game switches with our dedicated Instant Triggers. Instant Triggers replace the adaptive trigger (and removes the extra weight from adaptive triggers & rumble weights) and provide a short mouse-click action for those ultra-fast shots. An added benefit of Instant Triggers is how light weight they are; With Reflex FPS, you'll have the controller no one wants to face. 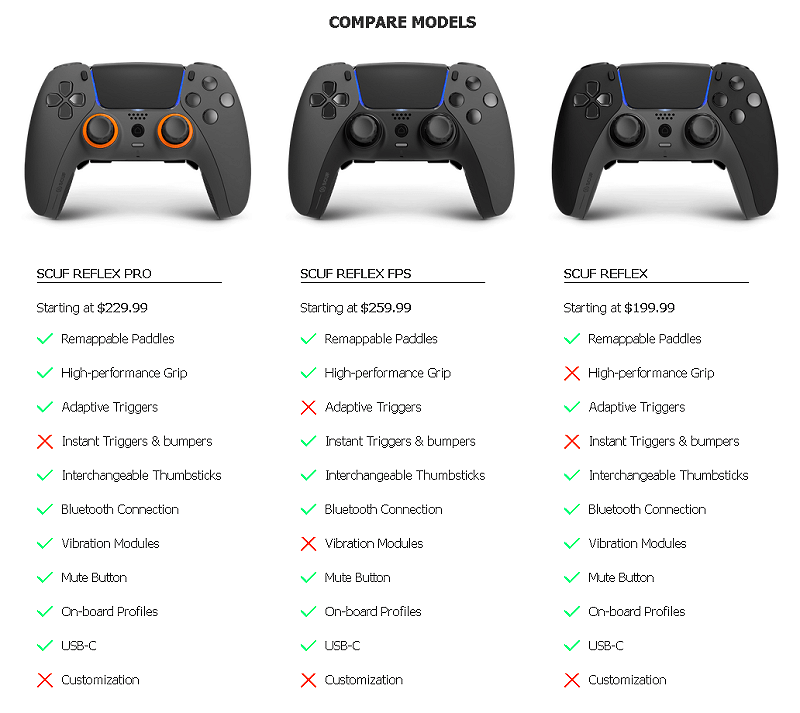 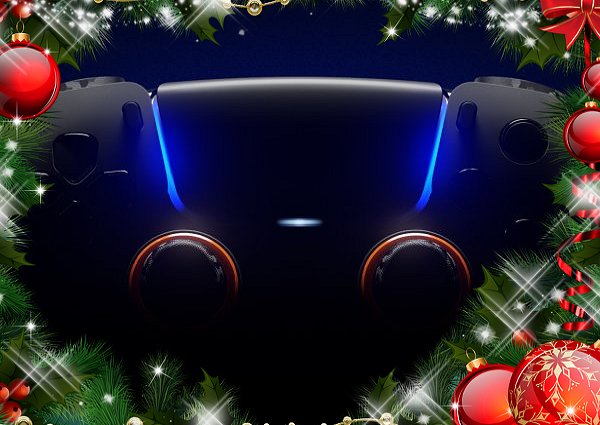 Senior Member
Contributor
Verified
With prices that high they could have at least licensed the official Playstation button symbols.

Member
Contributor
Verified
The back-button paddles are real sexy, but if I had a PS5 I'd rather spend the $200-260 on an M.2 SSD

Member
Contributor
Verified
Would never pay that for a controller

Member
Contributor
Verified
I love my Scuf for PS4. $30 for the premium grip seems a bit steep, though. I'll stick with the base model, I guess.

Member
Contributor
Verified
Really digging the paddles, wonder if we will get OEM ones like the ps4, I'm with everyone here that price is steep