In line with the Genesis Mini and TurboGrafx-16 Mini, to celebrate their 60th anniversary Sega recently announced plans to launch a Game Gear Micro handheld console scheduled for release on October 6th in Japan. 🕹

According to their official site, it will come in black, blue, red and yellow variations each with 4 games for around $45 USD with a four-color set including a Big Window Micro accessory to enlarge the screen for around $273 USD.

With multi-platform emulation units available such as Game Box Hero and the ever-increasing popularity of smartphone gaming via emulators including RetroArch it will be surprising if the Sega Game Gear Micro handheld console ever makes it stateside.

Check out the Game Gear Micro demonstration video below alongside the games included with each version from the Gematsu.com listing: 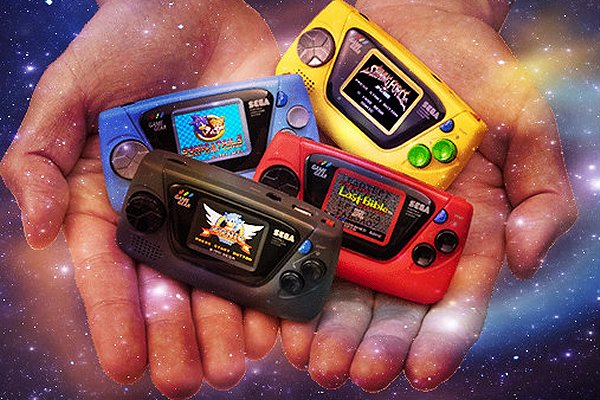 Member
Contributor
Verified
Wow! I can see this giving some players some eye strain and finger cramping.

Staff Member
Moderator
Developer
Senior Member
Verified
This is a big disappointment I was really hoping for a new console from sega.

Senior Member
Contributor
Wow what a cash grab, so you have to buy all 4 devices to get all 16 games....

Senior Member
Contributor
Verified
This was a big mistake from SEGA. They had people super hyped and someone at the top decided THIS was the best direction for them. Aren't a lot of the SEGA games on the Android Play store? Wouldn't it just be better to use your phone, psp, switch or vita? Why the Key chain size and not something bigger and able to actually play and enjoy?

I'm a huge SEGA fan and this is a tremendous let down and I for one will not be buying one. I'll wait till it's in a bargin bin at a big box store for under 20$ and even then... maybe not...

Member
Contributor
Verified
Shame on you SEGA! Please stop make us like idiots!

Member
Contributor
Verified
Maybe they were not targeting advanced gamers like us, it might be for kids who are hoping to have there first game but the price is not promising.

Senior Member
Contributor
Verified
you know, these things are really cute and all BUT I rather just play it all right on my phone.