Proceeding their PS3 End of Production a few years back, Sony of Japan announced the end of PlayStation 3's partial message service as of June 30, 2020. ☠

This means message functions between PlayStation 3 (PS3) and other platforms including PlayStation 4 (PS4), PlayStation Messages App, My PlayStation and PlayStation Vita (PS Vita) won't be able to send messages to PS3 nor display alerts between them.

Here's more from the official Press Release, to quote roughly translated: It will not be available as follows:

We apologize for any inconvenience, but we appreciate your understanding. It will end sequentially from that date. The end timing may change depending on the region.

In summary, those still using their PlayStation 3 entertainment system will no longer be able to message friends who play on PS4 and PS Vita consoles... inevitably Sony will eventually end all PS3 support as the console initially launched in Japan on November 11th, 2006 and will be 14 years old this fall.

How To Install Diodes LED Lights On Slim PS3 2020 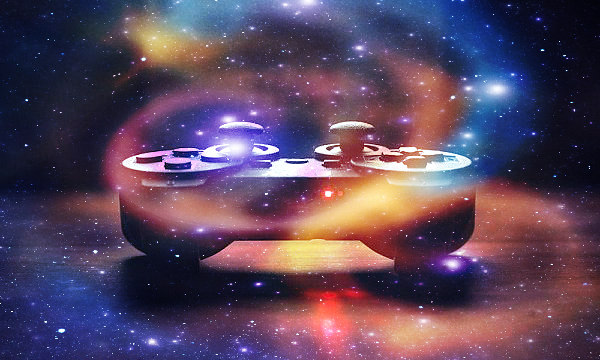 Senior Member
Contributor
Verified
We all knew that one day it would come, unfortunately.

Senior Member
Contributor
We had a good time together buddy

Member
Contributor
Verified
Well as long as PSXHAX is there my PS3 will not die... Keep going PSXHAX.