Here are the official invite details from Sid Shuman, to quote: "If you’re in the New York City area, consider this your official invitation to join us at Sony Square (25 Madison Ave) on November 9 as we celebrate the launch of PS4 Pro!

This special event will be one of the only opportunities to purchase a PS4 Pro at midnight on November 10, before most stores open. As we countdown to midnight, we’ll ring in the launch with food and beverages, games, giveaways, sweepstakes, and prizes.

Thanks to our friends at Sony Pictures Television, fans will also be invited to try their skills at one of two escape game puzzles based on the hit NBC series from SPT, The Blacklist, and Timeless. So, come dressed as your favorite PlayStation character or impress us with your PlayStation trivia knowledge and you just might just walk away a winner.

Speaking of prizes, we’re bringing out some exclusive opportunities for those who attend our commemorative PS4 Pro event. All attendees will be entered for a chance to win an all-expenses-paid trip to PlayStation Experience 2016 in Anaheim, CA, this December 3 and 4, where you’ll be able to represent your new Pro status at PlayStation’s ultimate fan event.

We’ll also be giving away PlayStation VR, and even one of those highly coveted, fiendishly rare limited edition 20th Anniversary PS4 consoles.

Fans can begin lining up at 7:00 PM Eastern Time on November 9 at Sony Square NYC (25 Madison Ave) and if you’re one of the first 200 people in line, you can walk away with your shiny new console starting at midnight.

Please note that purchases made at the Sony Square NYC event are credit card only. For the safety of all of our fans, bags are subject to search so you may want to leave those large backpacks at home.

Justin and I will be prowling the lines too, doling out exclusive prizes, capturing the excitement on Snapchat and Instagram, and maybe even grabbing some audio quotes for our next farm fresh episode of PlayStation Blogcast.

So... what are you up to next Wednesday night? Hope you can join us!" 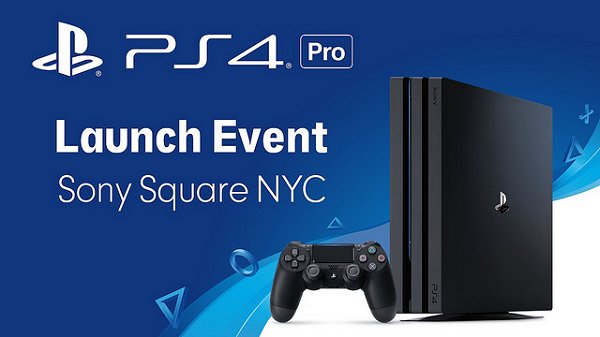 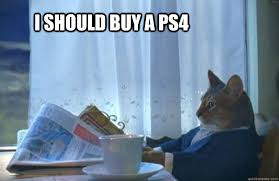 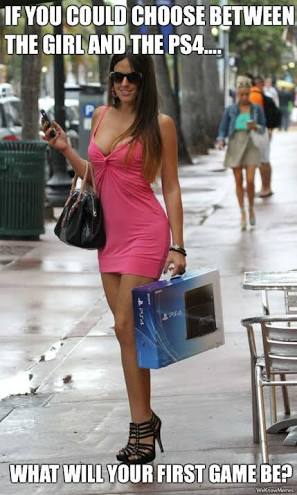