From their Press Release:

SAN MATEO, CA, May 26, 2016 – Sony Interactive Entertainment (SIE) today announced that PlayStation 4 (PS4) has cumulatively sold through more than 40 million units*1 to consumers worldwide as of May 22, 2016, continuing to demonstrate the fastest-selling console in PlayStation history.

By offering users a vast array of exciting software titles from 3rd party developers and publishers as well as from SIE Worldwide Studios (SIE WWS), PS4 software sales also remain strong, with more than 270.9 million copies*2 sold in retail stores globally and through digital downloads on PlayStation Store as of May 22, 2016.

“We are truly grateful for the enormous support from our fans and partners across the globe, which helped us achieve this significant milestone in such a short span of time,” said Andrew House, President and Global CEO of Sony Interactive Entertainment.

“We will strive to deliver even more exciting gaming experiences to our users, further driving the momentum and accelerating the expansion of the PS4 platform and its business this fiscal year by offering an unparalleled line-up of games, bringing our virtual reality system, PlayStation VR, to market and providing ground-breaking features and network services.” 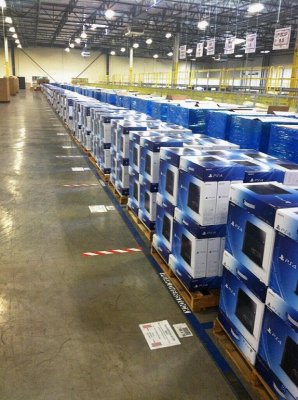 The independent development community will also continue to deliver a variety of innovative new titles for PS4 including DOWNWELL (Devolver Digital), Jotun (Thunder Lotus Games) and Push Me Pull You (House House Games). *3

SIE will continue to expand the world of PS4 to deliver entertainment experiences that are only possible on PlayStation.

The PS4 system is currently available in 124 countries and regions*4 worldwide.

Code:
Who needs an XBox One Slim, right? 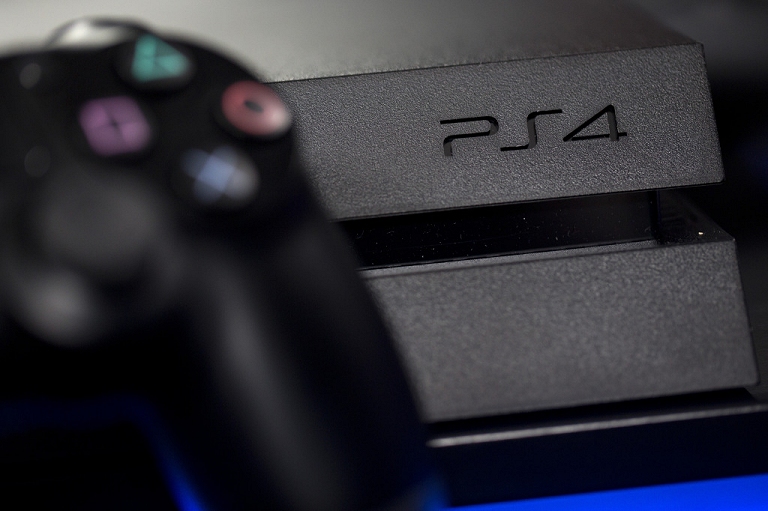