Below are some excerpt quotes from the recent interview with PlayStation boss Jim Ryan from GamesIndustry.biz:
Here's to hoping PlayStation 5's success exceeds that of the PS4, which would say a lot for the strategies Sony is currently working on implementing during the console market's next-generation transition. 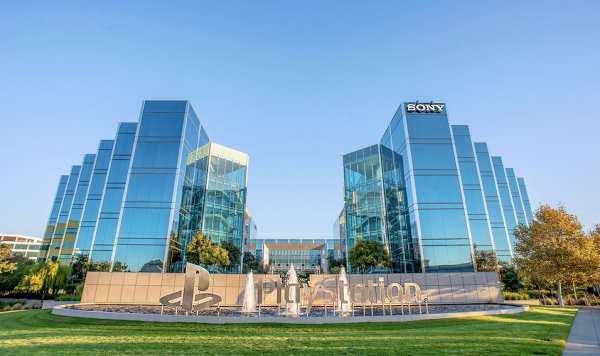 Member
Contributor
Verified
can't wait for the last of us 2 and ps5!!!