According to IGN.com on this matter, to quote: "While Sony brought an end to digital download codes being sold by other retailers, those companies are allowed to sell PSN credit.

However, this still requires a user to pay Sony’s asking price for a game, rather than being able to pay the often cheaper prices retailers offer for disc-based versions of the same game."

As with the PS5 C-Bomb CMOS Battery Issue, this exclusivity is particularly concerning to those with a PS5 Digital Edition console who do not have the option to purchase disc-based games at more competitive prices than $ony offers on their store... with the push towards an all-digital videogame console similar to online video streaming services, it will be interesting to see where this leads. 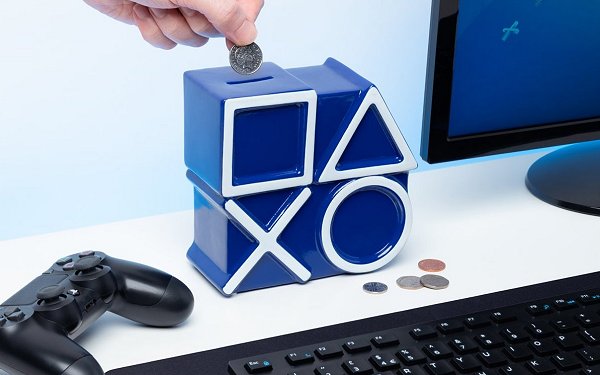 Staff Member
Moderator
Developer
Senior Member
Verified
Digital games should be far cheaper than disc games, to begin with, you get nothing when buying them. I have seen several times where one of those digital game cards be $59.95 and the disc version be $39.95. The sports titles are like this a lot of times when the price drops they don't pull those cards they keep selling them.

Senior Member
Contributor
Verified
Agree with @jwooh
Digital version should be cheaper as product materials haven't been used such as the disc, the case, production of disc, transport of disc etc.

I always thought by now digital games should be cheaper or... same price as disc, BUT when you are done, you can sell it to say a friend or family member, a user buys the game and the license is removed from the original buyer and passed onto the new user, O-buyer gets a notification to say the licence has been removed and no longer playable, new user downloads it and plays like normal purchase. The money for the game cant be redeem to real, just adds to the PS Store funds. Simple.

Staff Member
Moderator
Developer
Senior Member
Verified
There is not really any reason but money to be able to make it where digtal games can be sold when done with them. They could make some kind of usb that you can buy when you're done with the digital game you can transfer it to that usb to resell it or trade it just like a disc game.

Senior Member
Contributor
Verified
Not sure just how many more examples the general masses need to be smashed over the head with, to realize that all-digital is the last nail in the coffin of competition. Especially in locked down markets like consoles, where the console manufacturer, holds the keys to everything.

Member
Contributor
Verified
They just want to scam customers in any posible way...