To quote from GameRant.com on further details of this 'input device' patent discovery:

These buttons have unique functionalities based on their size. The big buttons, for instance, will work something like knobs. They will adjust the length of the handles of a player's controller depending on how much the player shifts them up or down.

The smaller buttons are a bit more mysterious, meaning Sony gave no real description as to what they do. Apparently, however, whatever the buttons end up doing will make controlling game characters easier by providing more options."

Below is a concept rendition of the PlayStation DualShock Controller Update by Snoreyn via LetsGoDigital.org based on the patent (sony-playstation-5-dualshock-update.pdf). 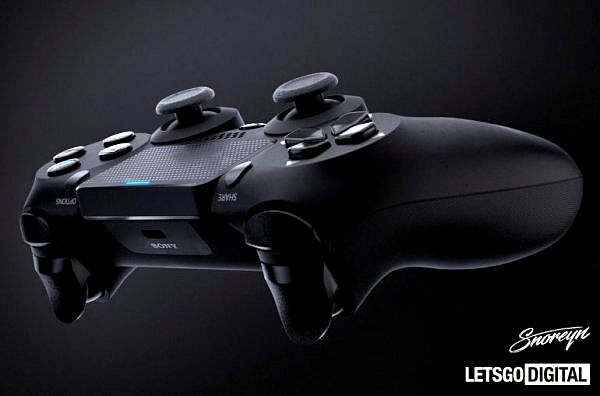 Member
Contributor
Verified
thanks for sharing this