To quote from Sid Shuman on Sony's Blog: PS4 Pro is PlayStation’s most powerful console yet. But what does it look like on the inside? See for yourself in our new video where Keiichi Aoki, Director of Mechanical Design, disassembles the new system screw by screw.

PlayStation 4 Pro Teardown | PS4 Pro
From the caption: PS4 Pro is PlayStation’s most powerful console yet. But what does it look like on the inside? Find out in PlayStation.Blog's official PS4 Pro teardown video.

Music comes from Best Music Compilation. Link. This is early video without few details like model of Bluray Drive...

The PS4 PRO is definitely a true powerhouse. It consumes more power, has much more computing power and has a seriously beefed up cooling system.

We find some serious upgrades like an X-clamp that clamps down all four corners of the APU. The APU has over twice as much computing power as the PS4 slim. Overall the look is great and the hardware looks awesome.
Thanks to both @ArthurBishop and @Figure03 for the heads-up in the PSXHAX Shoutbox today! 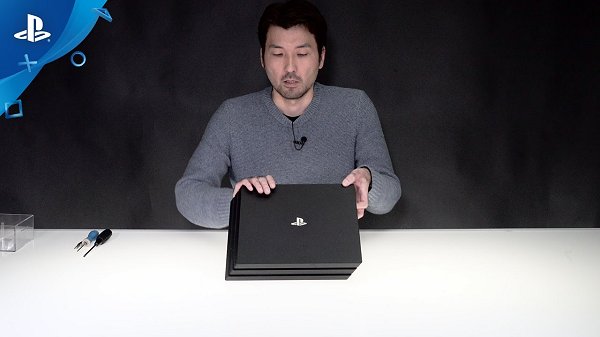 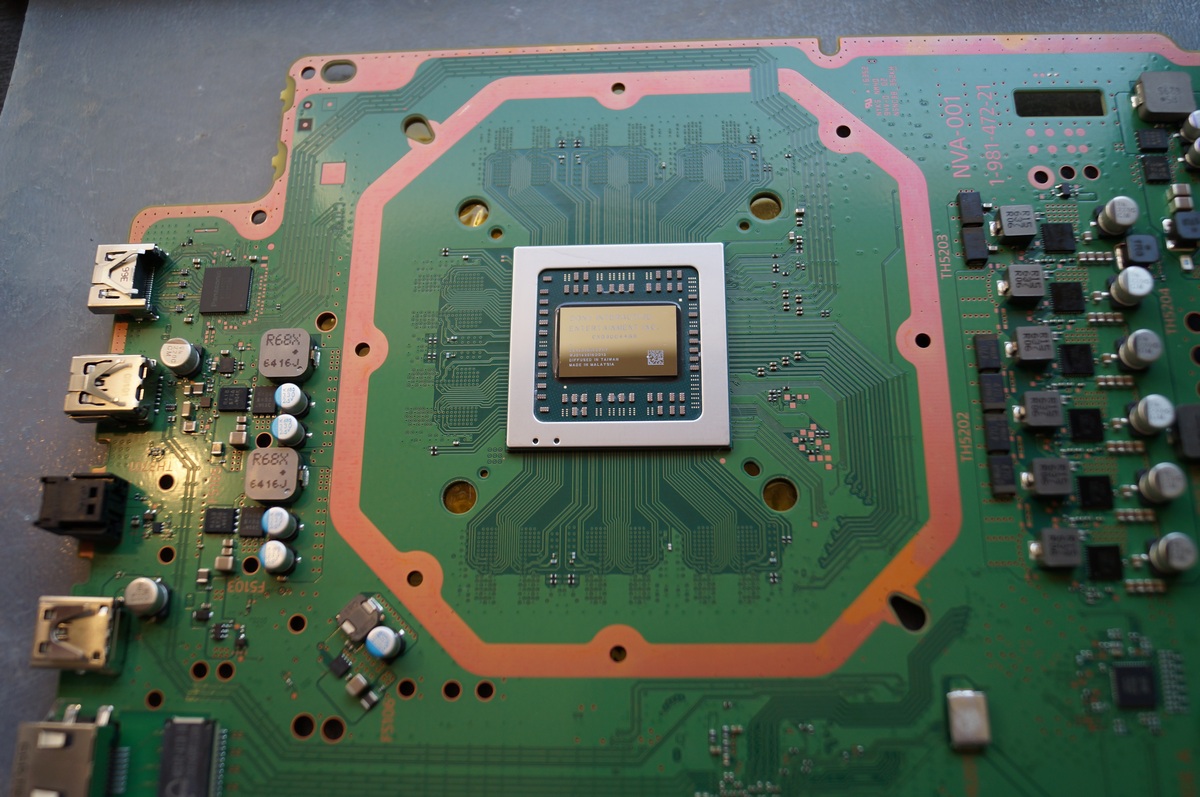 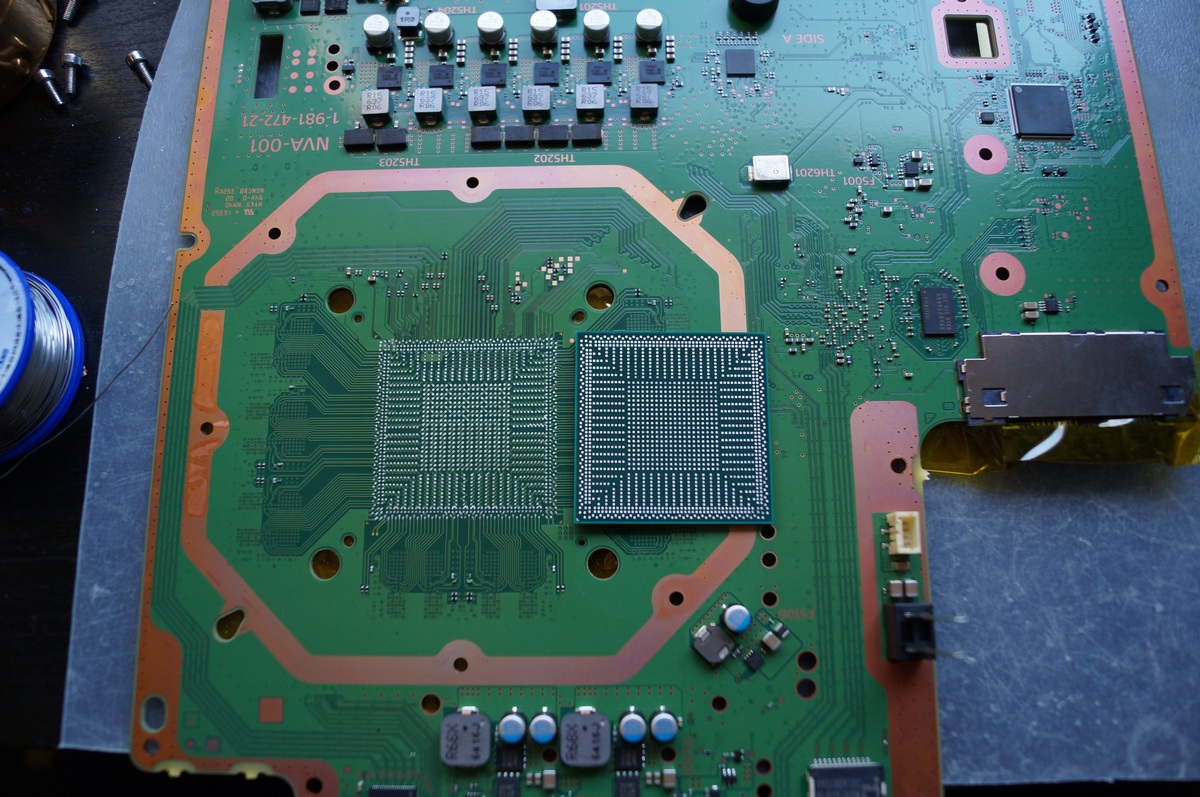 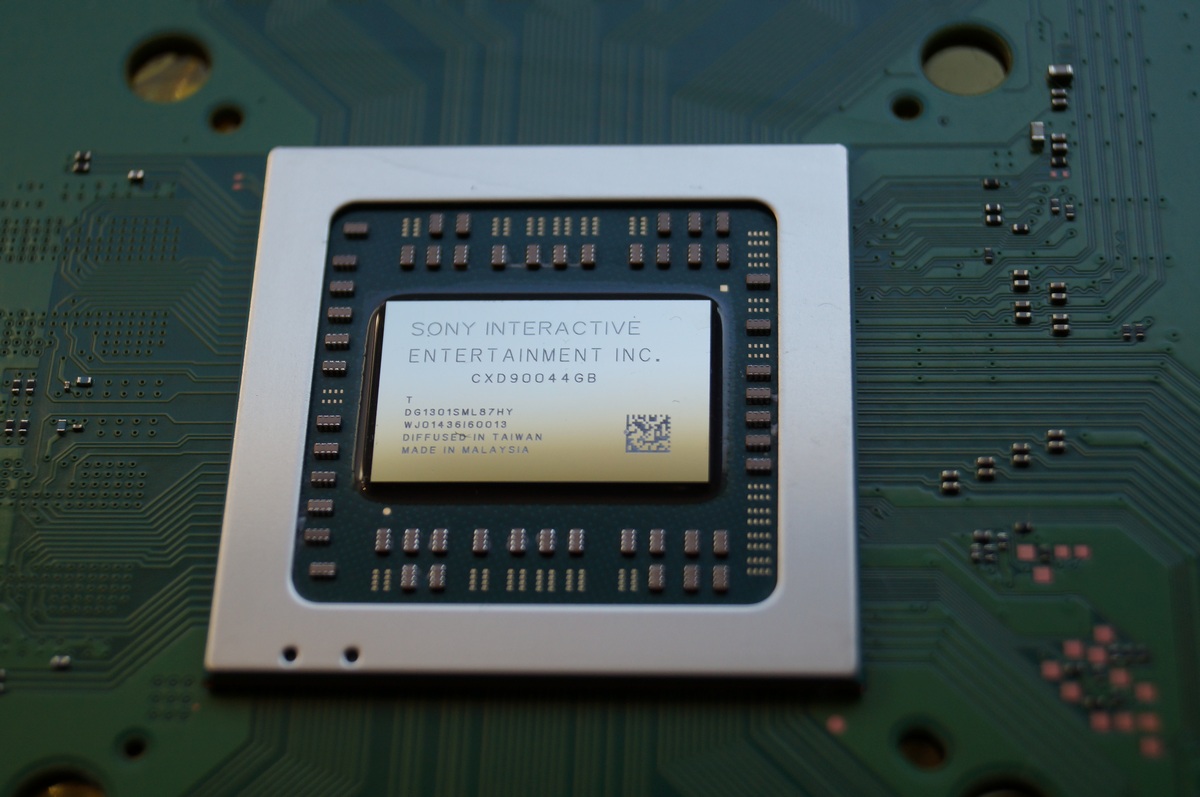 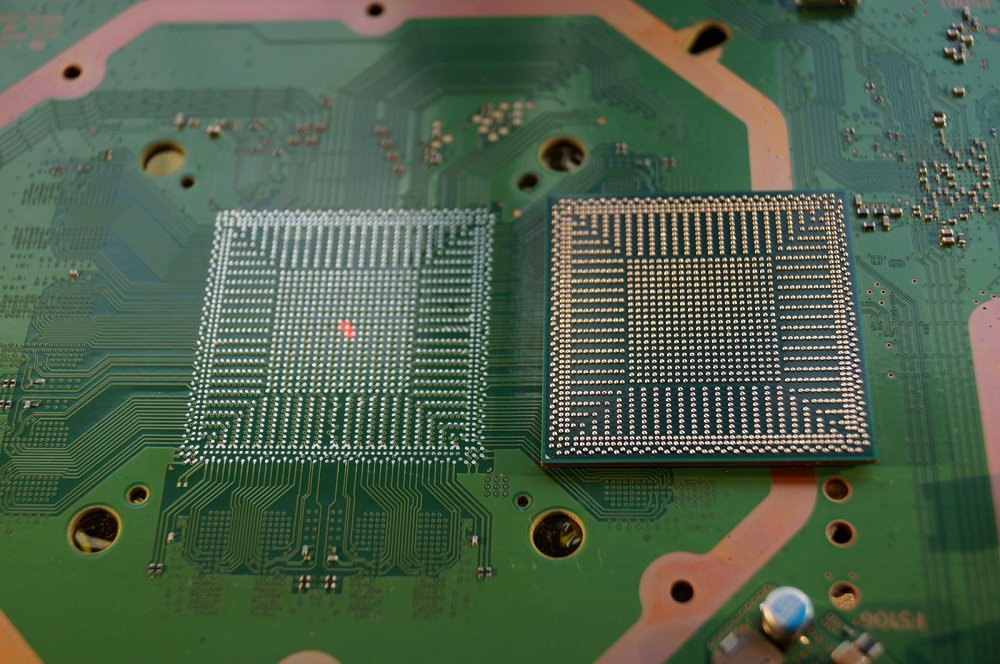 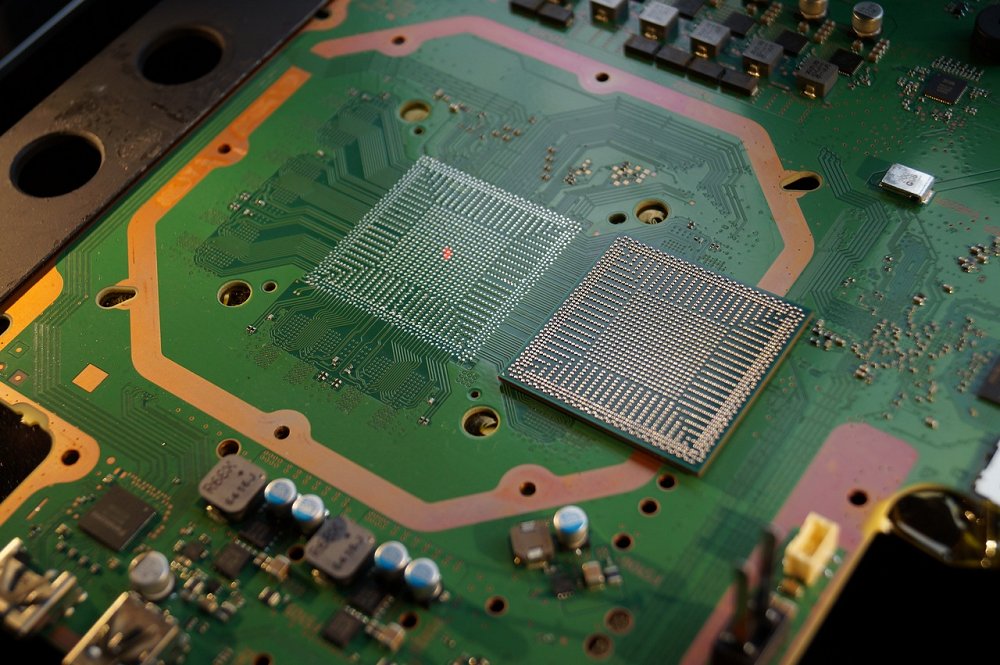 Thanks for the follow-up @Donely and have a great XMAS!

Member
Contributor
sir, may I ask you a quick question about ps4 pro reballing? where to get stencil? searched all eBay, can't find one for cxd90044gb

Senior Member
Contributor
Verified
@D3G3N3RAT3
You do not find. I planted the BGA balls one by one with a hand under a microscope.

Member
Contributor
took me 6 hours to do it manually and I am not doing this again but I did manage to buy stencil from a small supplier in China for just 18 pounds. Thank you for your reply.

btw, if anyone ever need 4.55 motherboards or consoles, let me know. I often have them in stock, based in UK. Thank you for your time guys.

Senior Member
Contributor
Verified
@fernandomacedo
The actual size of the motherboard I do not know exactly but I can give you the external size on the PS4 PRO and you can deduce yourself that the motherboard is not very different in size.