While I'm not a fan of online services to access recycled content I already paid for in the past, as Sony continues to shutdown PS3 / PS Vita Game Servers and even some PS4 Game Servers prematurely (only to charge customers again on another platform) free alternatives like PSONE: PlayStation Online Network Emulated will inevitably become even more valuable over time.

To quote from Bloomberg.com: The service, code-named Spartacus, will allow PlayStation owners to pay a monthly fee for access to a catalog of modern and classic games, said the people, who asked not to be identified because they weren’t authorized to speak to the press about the plans.

The offering will likely be available on the smash hit PlayStation 4, which has sold more than 116 million units, and its elusive successor, the PlayStation 5, which launched more than a year ago but is still difficult to buy due to supply chain issues.

When it launches, expected in the spring, the service will merge Sony’s two existing subscription plans, PlayStation Plus and PlayStation Now. 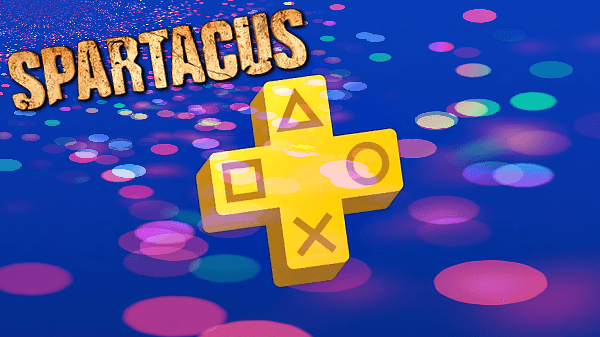 Staff Member
Moderator
Developer
Senior Member
Verified
Ill wait and see, if done right this has the potential to be good. Still wont be at the level of xbox current backwards system which improves games by a huge margin, but lets see.

That was the key for me to buy a ps5 on release, according to the rumors it was going to have backwards too but in the end they didnt do it.

As a kid i could never afford a playstation and none of my friends would really let me play the games either, i do like some of its games so if i could have played them improved a bit to make them feel better nowadays i would have gone for it.

Member
Contributor
Verified
Hope it can deliver the hype

Member
Contributor
Verified
I wonder what the pricing of each tier will be.

Member
Contributor
Verified
sounds interesting, hopefully it will be done and this at a very good price compared to microsoft to compete