Today ArsTechnica.com confirms news of a proposed settlement in the PS3 Linux Class Action Lawsuit where Sony agrees to pay gamers up to $55 each for their Firmware 3.21 update's OtherOS removal that rendered Linux inoperable on the PlayStation 3 entertainment system.

This news comes after Sony apologized for the OtherOS removal blaming backups concerns and later contradicting themselves stating it was due to cost and not security issues.

To quote: "Under the terms of the accord, (PDF) which has not been approved by a California federal judge yet, gamers are eligible to receive $55 if they used Linux on the console. The proposed settlement, which will be vetted by a judge next month, also provides $9 to each console owner that bought a PS3 based on Sony's claims about "Other OS" functionality.

While the deal still needs a judge's signature, here's what the settlement says about how gamers can get their cash:

Alternatively, according to the deal, to get $9, a gamer "may attest that he or she lost value and/or desired functionality or was otherwise injured as a consequence of Firmware Update 3.21 issued on April 1, 2010."

In the meantime, relentless PlayStation 3 hackers have managed to still get Linux back on PS3 Firmware 3.41 and even the PS3 Slim without Sony's help.

Is anyone here going to collect their $ony money? I may go for the $9 option, as I no longer have my PS3's proof-of-purchase nor serial number.

Also below are some RSX GPU hardware acceleration in OtherOS++ PS3 Linux video demos from ReneRebe (Blog / Patreon / Twitter) for those interested:

Hi there. Recently i wanted to mount my PS3 hdd on my linux PC and I had some headache trying to port glevand's dm-bswap16 to newer kernels.

Eventually I gave up with the kernel module and I started looking for something else, in the end I bumped into Network Block Devices.

I forked nbdcpp from dsroche on github and I replicated the behavior of the glevand's kernel module by swapping bytes every 16 bit words.

Please keep in mind that this code has not been tested deeply, if you care about your data make a backup of your hard drive before using the tool.

You can find my fork here: https://github.com/sguerrini97/nbdcpp

Code:
Finally we get ps2_netemu 0x0B command replacement for PS4!

Code:
And we are ready to go.

Thanks @mcmrc1 in the Shoutbox for the news on this PS3 Linux settlement. 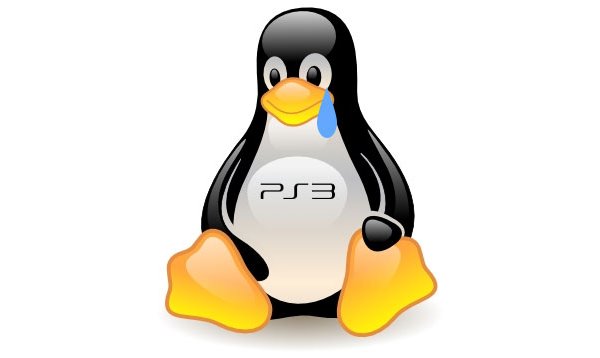 Member
Contributor
Verified
Whats funny about this is that there was a lawsuit a couple of years ago for the Vita system and I received an email but never did hear anything back from it. Recipients could choose from a PSN Voucher towards future game purchases or a reimbursement in some way.

I'm curious to see how this will play out.

Staff Member
Moderator
Verified
I remember that too, always wondered what came of it. Apparently... not much

Senior Member
Contributor
basically.. i need to do paperwork.. to get this money then? OH IT'S JUST LIKE DOING INCOME TAXES!! wth.. $ony wow. greedy bastards