If you're planning to install an external PS4 HDD with PS4 4.50 Firmware, Sony currently is restricting it to only one external hard disk drive according to Sasuke Beta testers.

To quote from JustPushStart.com on their findings of this PS4 System Software 4.50 Beta 2 limitation:

"Upon checking if I can use my other hard drive, I was saddened to see that I was only limited to use only one hard drive. Yes, it’s a nice feature to be able to finally use an external hard drive as alternative to expanding my storage, but I was hoping it would be like the Xbox One where I could use multiple hard drives. The more the better right?

That being said, the features introduced in the PS4 4.50 firmware is still in beta. Hopefully when the official firmware releases in a few months/weeks, it will introduce more features and remove the limitation of being able to only use 1 hard drive at a time." 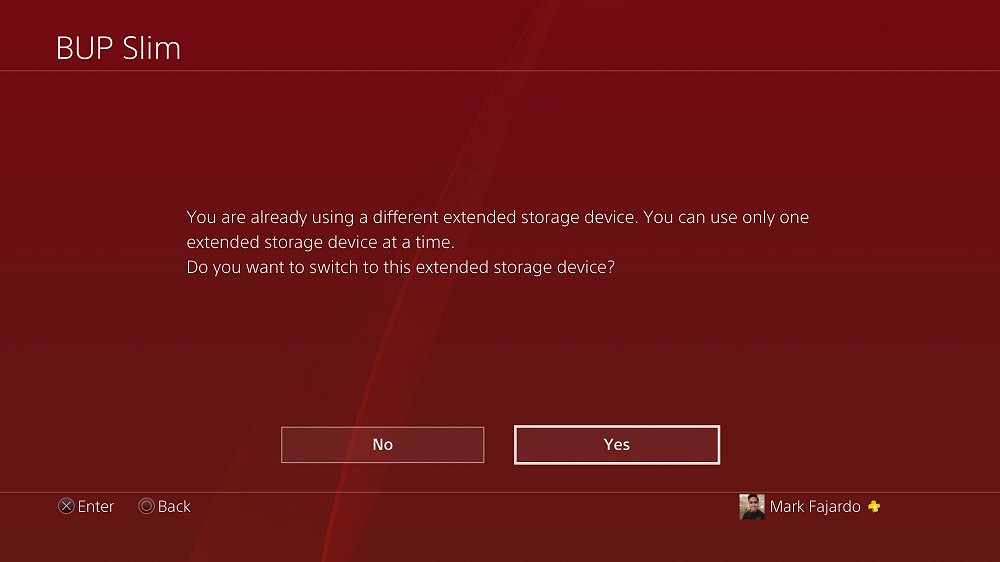 Senior Member
Contributor
Last i checked (10+ years ago) You could change the volume serial of fat drives on the fly, while ntfs required a restart to take effect. Sony still using fat32 file system?